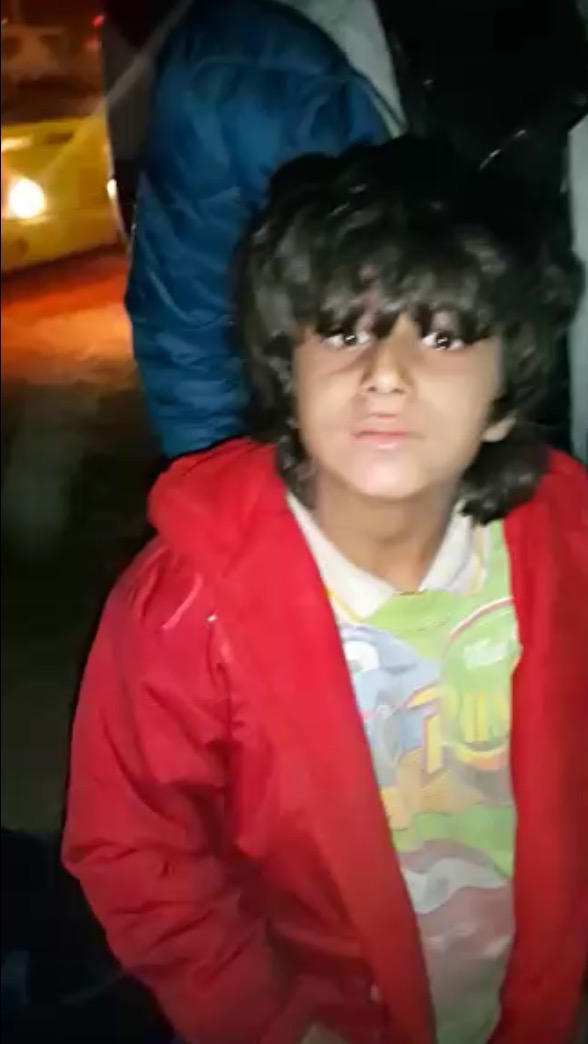 At least 300 evacuees reached the evacuation point late Sunday night, after being held at a checkpoint for at least nine hours. The evacuees were stuck in the buses with no food, water, blankets, and were not allowed to leave the buses to use the restroom. Many children were on the bus and UOSSM's Safety and Security Director spoke with several of the children who look exhausted, hungry and cold from the long ordeal.

Pictures of the children the S&S Director spoke with: 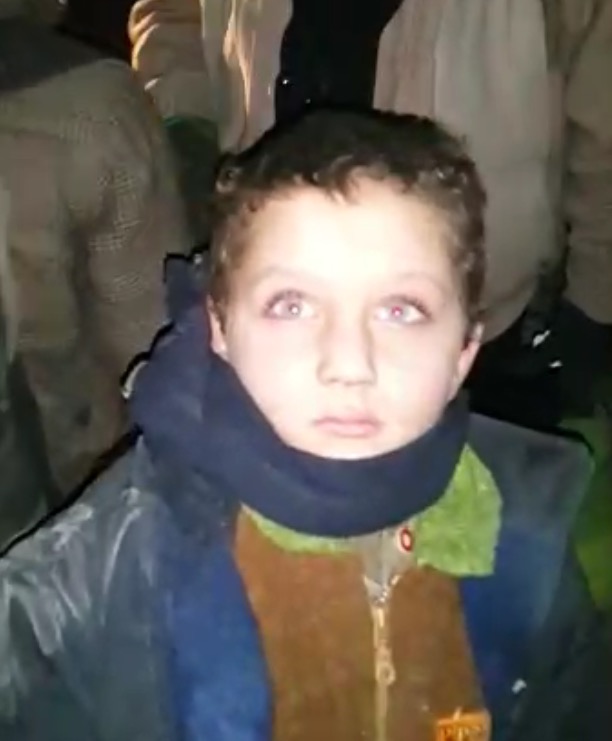 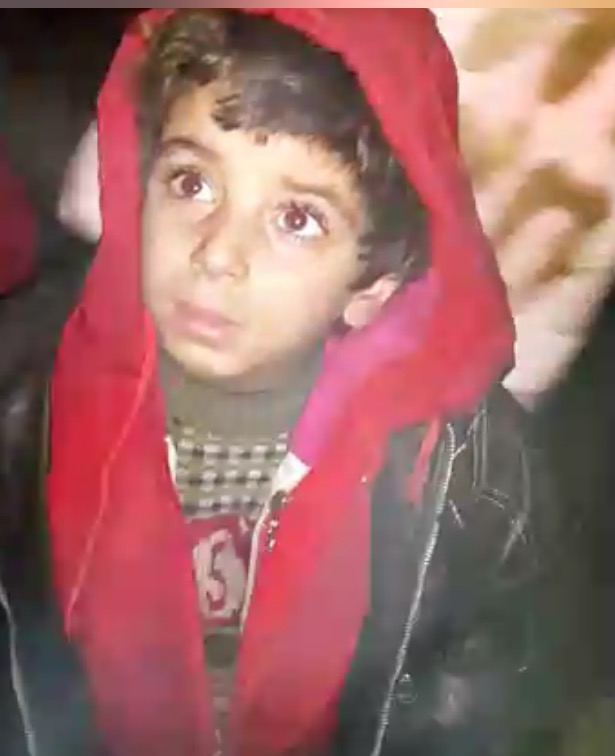 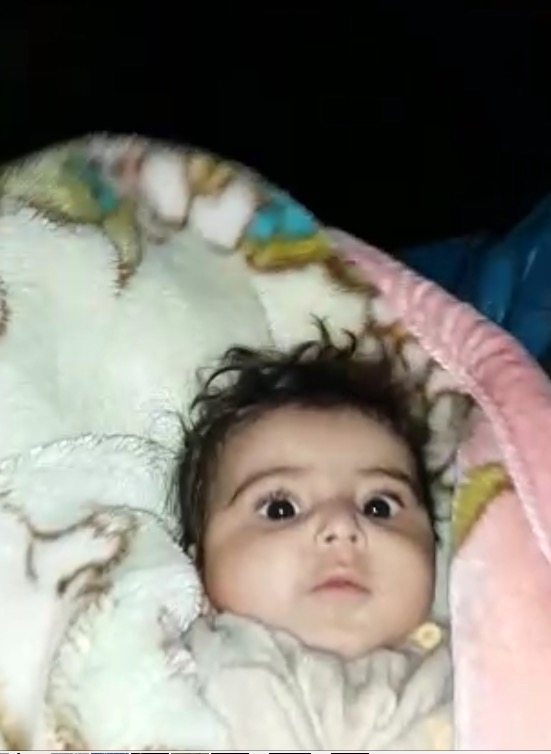 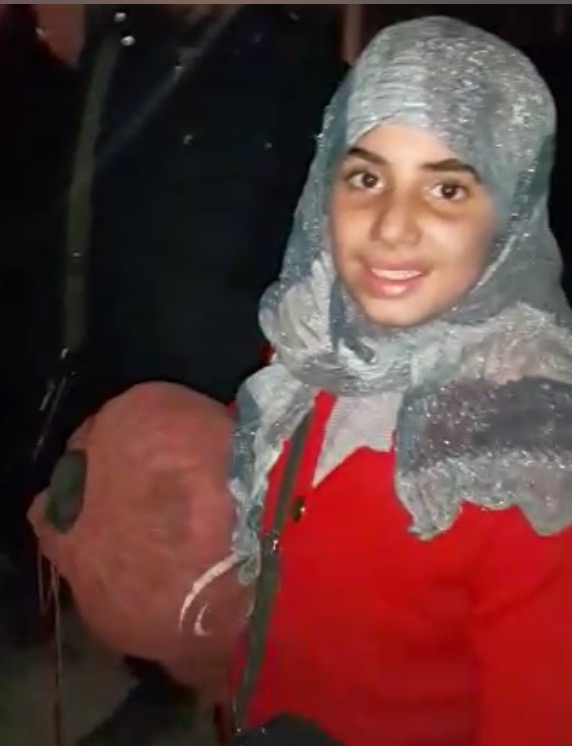