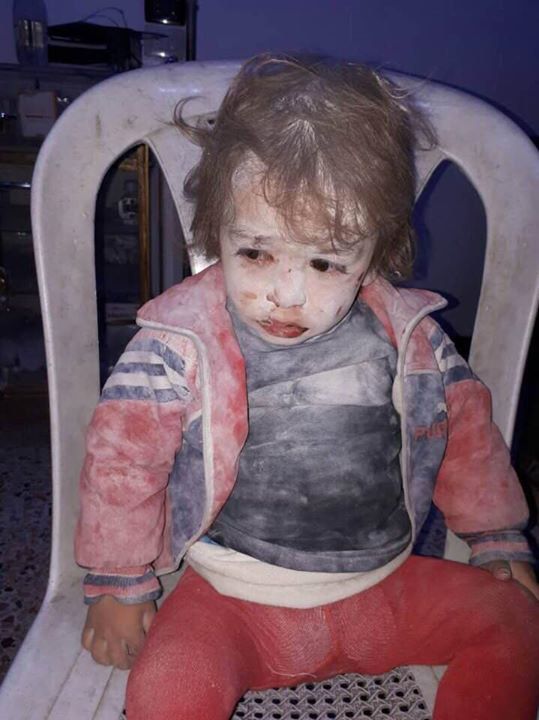 The passing of Resolution 2401 has not stopped the violence in Ghouta as at least 500 were killed and thousands were wounded since the resolution passed on February 24, 2018. In addition, at least 26 medical facilities have been systematically targeted and put out of service leaving an already vulnerable population with very limited access to healthcare. There was also a suspected chemical attack on March 7, as victims’ clothing smelled like chlorine, and were suffering from wheezing, hypoxia, coughing, and no change in pupils; all consistent with symptoms of a chlorine gas attack.
Today, at least 27 civilians were killed, including one paramedic. In addition, the Arbeen Hospital was attacked and put out of service as the violence continues in eastern Ghouta. Please click here to read the full press release. 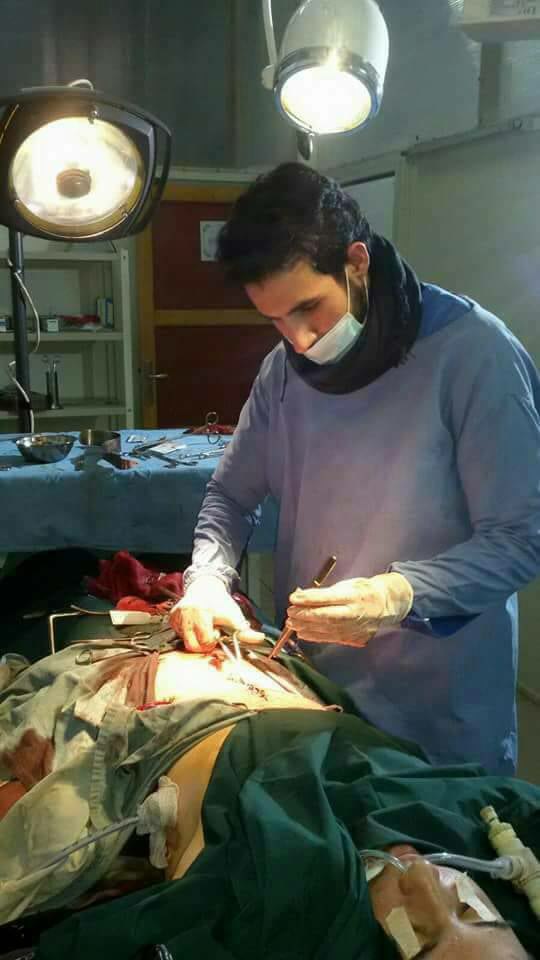 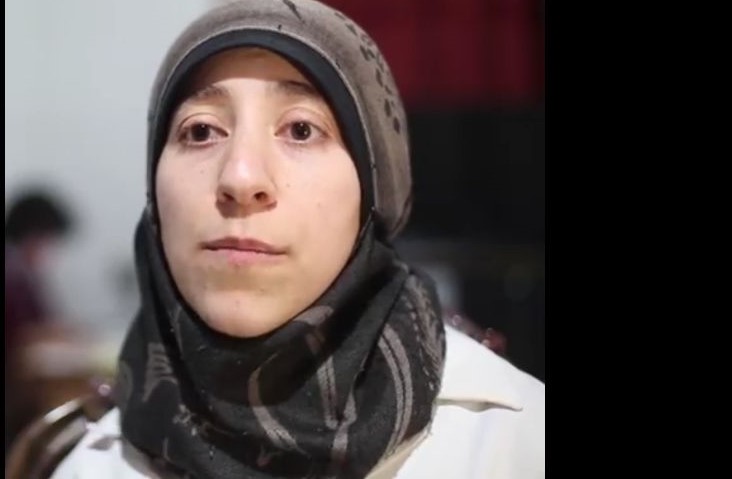