BREAKING: 500,000 Children Displaced in Idlib, 7 Children Dead From Cold In Past Month, Worst Since Start of War

posted by Najah Allouch | 755.40sc
February 21, 2020
The intense military campaign in North Western Syria has displaced over 900,000 people since December, including an estimated 500,000 children. Freezing weather and a lack of adequate shelter have killed seven children, including one 7 month old child.  From February 1-16, at least 35 children were killed by airstrikes and ground based attacks in North Western Syria.
Since December, 72 hospitals, primary healthcare centers, medical facilities and mobile clinics have suspended operations because of targeted airstrikes impacting hundreds of thousands of civilians. This impacts 200 doctors, 300 nurses and 50 midwives. In Atareb and Idlib city, maternal and childcare treatments have stopped functioning.  For the few facilities that are operational, staff are working 18 hour days and are running critically low on medical supplies and medicines. Please click here to read the full press release. 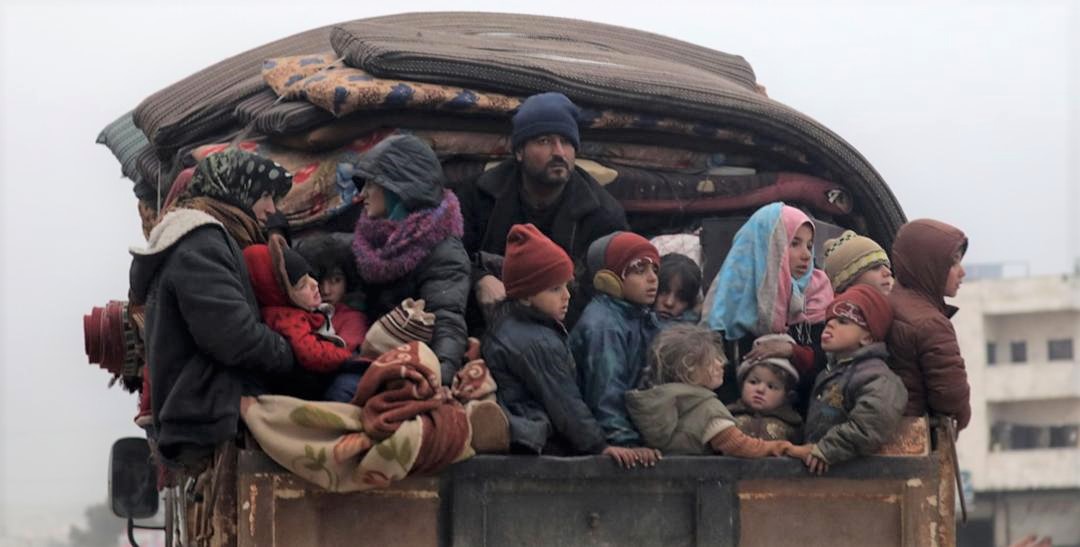