Multiple airstrikes targeted a busy marketplace today in Maarat Al Nouman, Idlib, from 8:36-9:00 a.m. Damascus time, killing at least 37 people, many of the victims were women and children. Among those killed was a Syrian Civil Defense volunteer (White Helmets) as he was working to save victims of the first attack (known as a 'double tap' attack). Those numbers are expected to rise as bodies are still being pulled from under the rubble. At least 73 have been killed and over 110 were wounded in the past two days in North West Syria as the bombardment continues. Among those killed, two were Syrian Civil Defense Workers (White Helmets), and one was a hospital guard. Please click here to read the full press release. 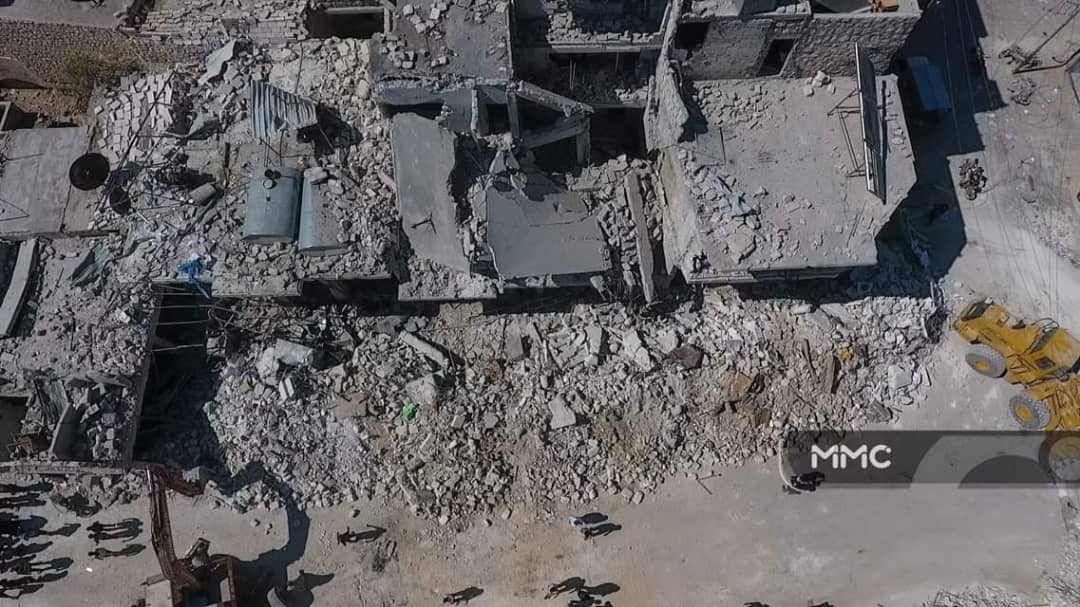 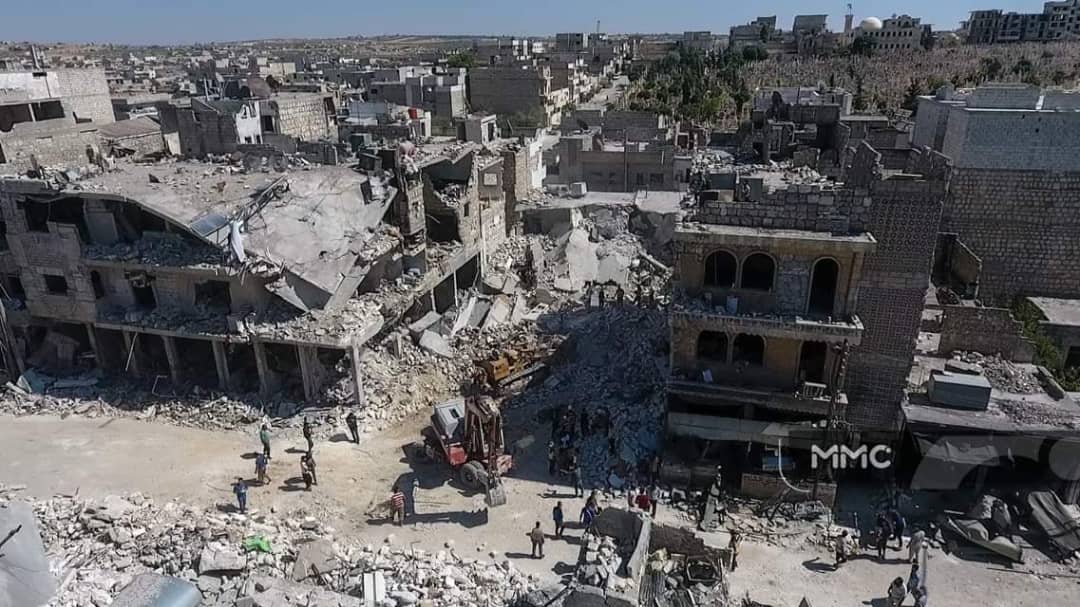