posted by Najah Allouch | 755.40sc
February 17, 2020
At approximately 11:55 am Damascus time on February 17, two hospitals were hit by airstrikes in Darat Izza, Aleppo in Syria.  The Al Kinana Hospital in Darat Izza was hit by airstrikes and sustained significant damage. The Al Fardous Maternity & Children’s Hospital in Darat Izza was also hit by an airstrike and sustained significant damage. Two staff were injured and no fatalities were reported. Al Fardous Hospital supported a population of more than 300,000 people.  The two hospitals were the last operational hospitals in Western Aleppo. Since April 2019, there have been at least 78 attacks on medical facilities in Syria.
In the last five days, over 250,000 people have been newly displaced by violence and over 900,000 people have been displaced since December, of which, 75% are women and children. The World Food Program, which thousands of people depend on, was not able to complete food deliveries this week because of the escalated violence. Please click here to read the full press release. 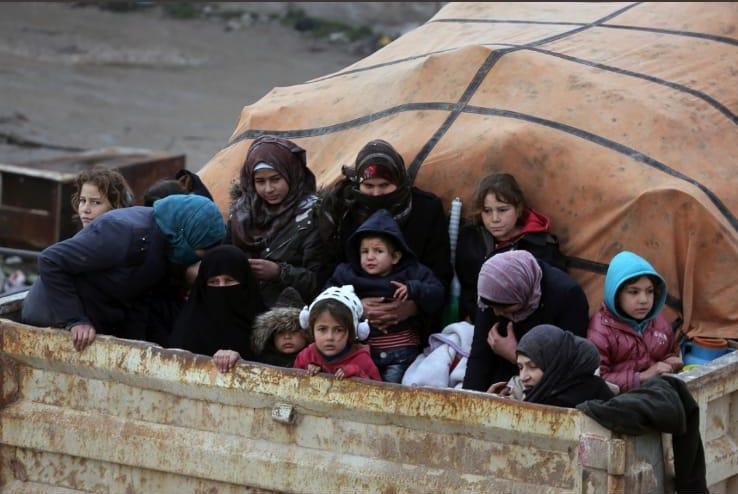