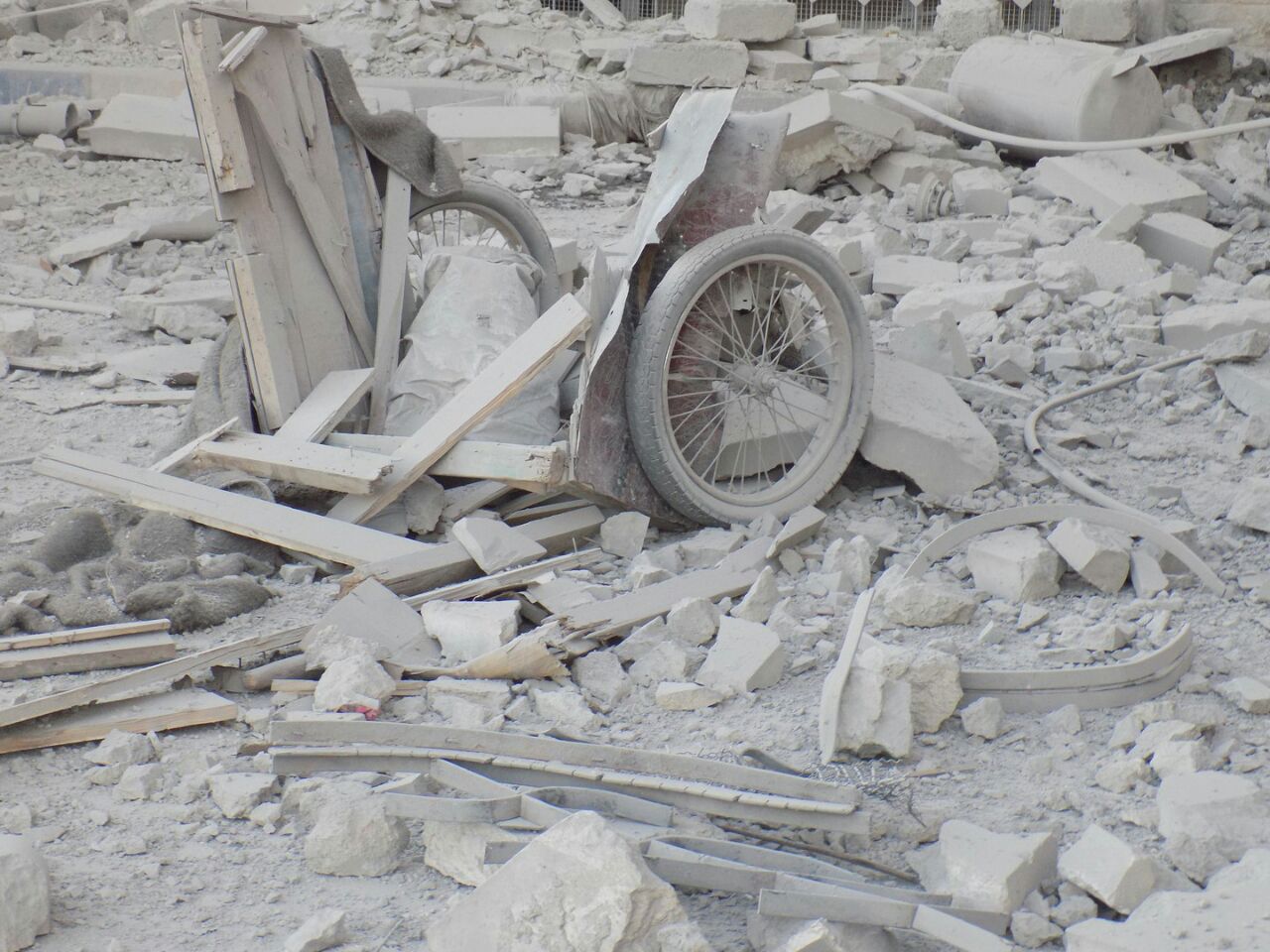 A disturbing image emerged amidst the rubble of an almost entirely besieged area in Aleppo. The image (too graphic to show) shows a paramedic holding the dead body of an unborn baby that was killed by shrapnel through his mother’s body. Both his mother and father along with several civilians were killed in the attack. Click here to read the full press release.