Fierce Day in Ghouta; Over 88 Dead

It was a terrifying day in eastern Ghouta as a fierce campaign swept the area killing at least 88 and wounding at least 500, as all area hospitals were put out of service due to the violence. Five area hospitals were attacked and put out of service in an already vulnerable area that has experienced a major shortage of medical supplies, and medications due to the brutal siege.

The death toll is expected to rise as many may still be buried under the rubble. Dr. Asem from one of the area hospitals said, “The situation is catastrophic, people have nowhere to turn. They are trying to survive but their hunger from the siege has weakened them significantly.”

Most of those suffering from the siege and attacks are women and children. 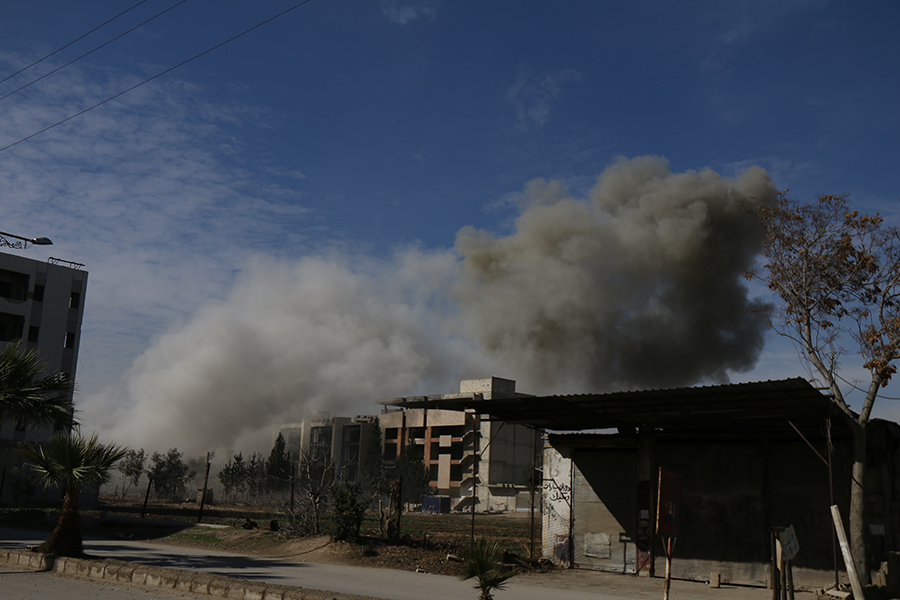 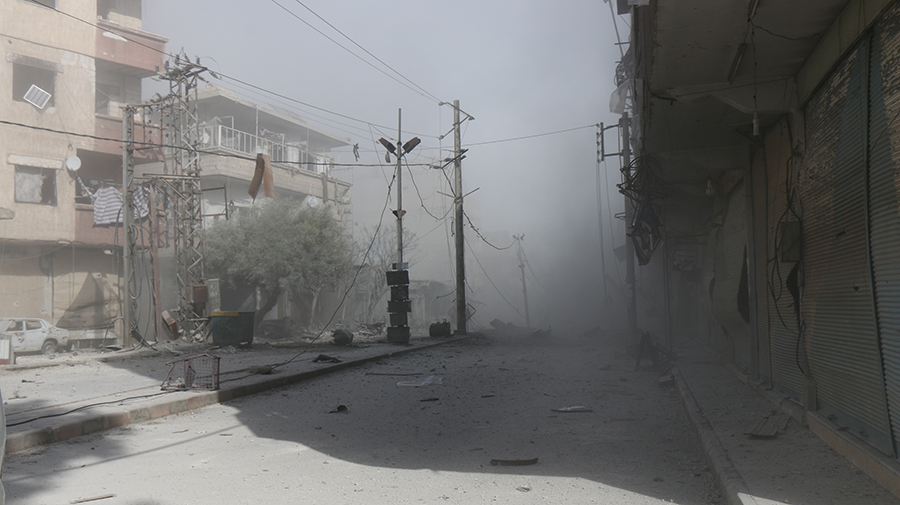 https://www.youtube.com/watch?v=FhgEimbaswM- This video has no picture but shows the sounds of the relentless attacks.