"An ambition led by a group of Syrian expatriate doctors has become one of the largest initiatives delivering medical care and relief to people and local communities affected by the Syrian crisis."
~  Dr. Khaula Sawah, Co-Founder of UOSSM USA 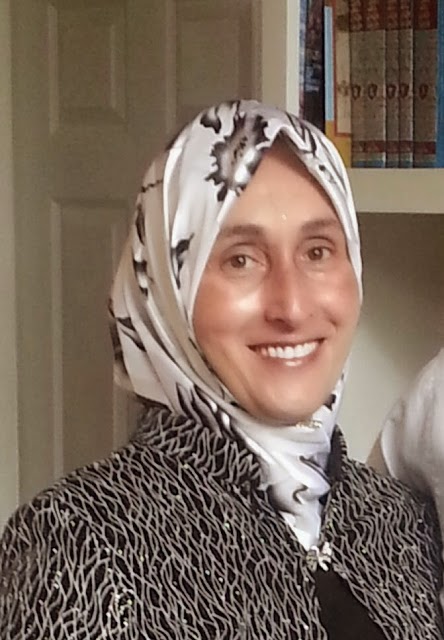 Since the beginning of the Syrian crisis, Syrian expatriate doctors took upon themselves the responsibility to help the affected people of Syria. With the people at the heart of their actions, a group of Syrian doctors from different countries around the world, met in Geneva at the end of 2011. Their vision was to unite their efforts and work together under a unified, strategic framework to increase the effectiveness of their humanitarian response.

In January of 2012, International Union des Organisations de Secours etSoins Médicaux, the French acronym for International Union of Medical Care and Relief Organizations, UOSSM-International, was founded in France, with the mission of providing high-quality, effective medical care and relief to those in need, regardless of nationality, ethnicity, gender, religion, or political affiliation. Since then, guided by values, medical ethics, the principles of humanity and neutrality, UOSSM doctors and professionals, have continued to provide strategic and diverse medical expertise and raise funds to support UOSSM operations and programs. UOSSM doctors and medical staff have continued to provide around the clock, medical care to those who need it most.

Without the support from the people on the ground, partners and donors, the complete dedication of UOSSM staff and volunteers, and the hard work of UOSSM member organizations, UOSSM would not be able to deliver the medical and health care that it is delivering today to the Syrian people.

As the crisis in Syria grows more complex, the need to sustain the humanitarian medical relief and care provided to Syrians also grows. UOSSM continues to maintain partnerships with member organizations across North America, including the US and Canada, and in several European countries, including France, the United Kingdom, Switzerland, the Netherlands, Germany, and Turkey.