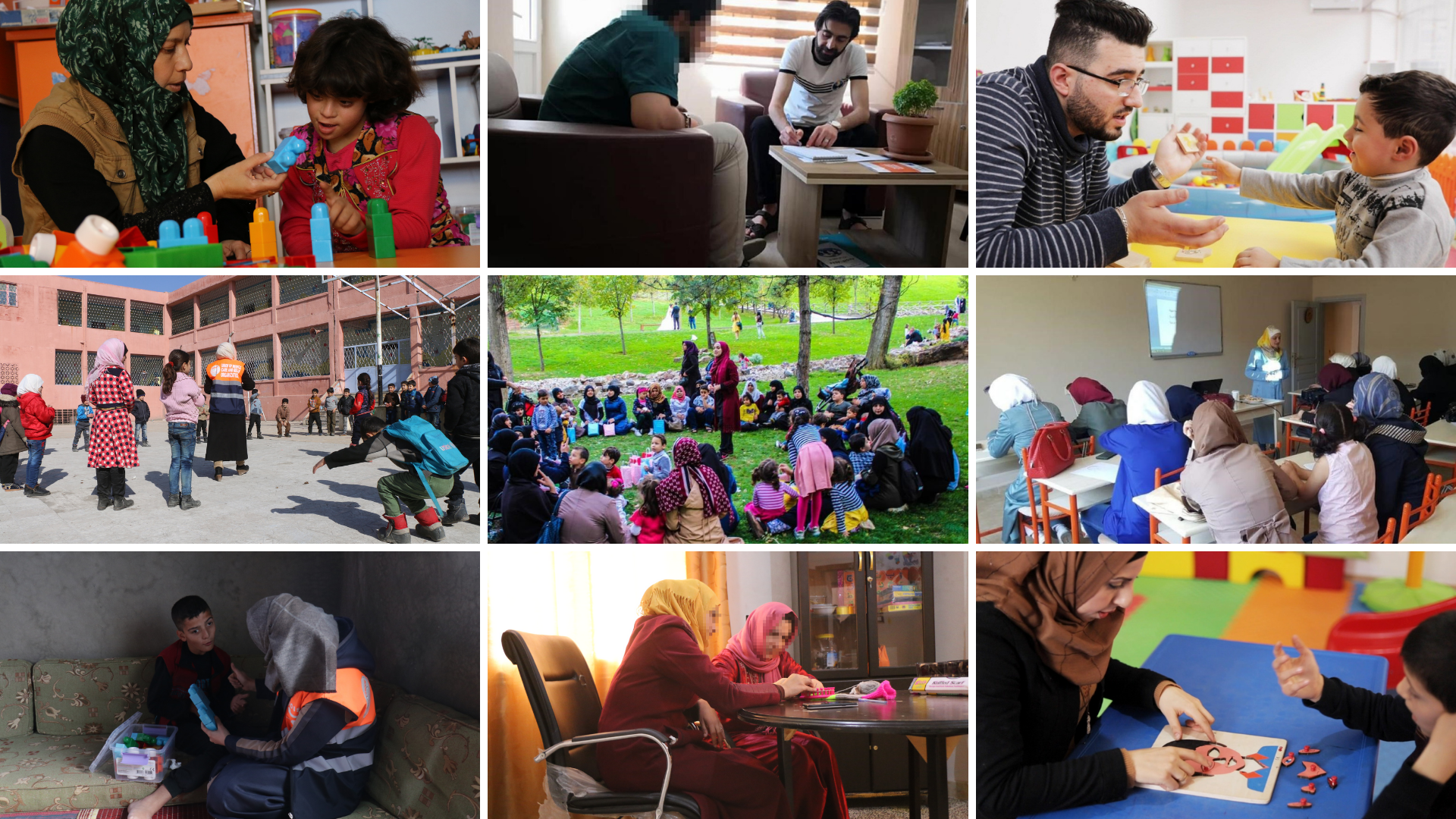 As the Syrian crisis enters its tenth year, severity and complexity of humanitarian needs remain extensive. Years of continued bombardment, attacks on civilians, doctors, health workers, and healthcare facilities have left an extremely vulnerable population in Syria. The healthcare infrastructure has been decimated leaving people with limited to no access to emergency and specialized medical care as they are struggling with disease and malnutrition among other illnesses. Countless Syrians, less visibly, whether they remained inside Syria or sought refuge in Turkey, Jordan, or Lebanon, are in need of mental health care after being exposed to the traumatic experiences they have faced for the past 10 years.

The United Nations High Commissioner for Refugees (UNHCR) notes that “the most prevalent and most significant clinical problems among Syrians are emotional disorders, such as: depression, prolonged grief disorder, posttraumatic stress disorder and various forms of anxiety disorders.”

The demand of  Mental Health and Psychosocial Support (MHPSS) services in the area will continue for a long period of time according to field assessments done by UN agencies (WHO – UNICEF- UNFPA - & UNHCR) as the consequences of the war will remain especially for the new generation. “No Lost Generation” UNICEF 2018 Annual Report. MHPSS is a vital ongoing adaptation process that needs to be conducted with high standards of care according to WHO and Inter-Agency Standing Committee (IASC). 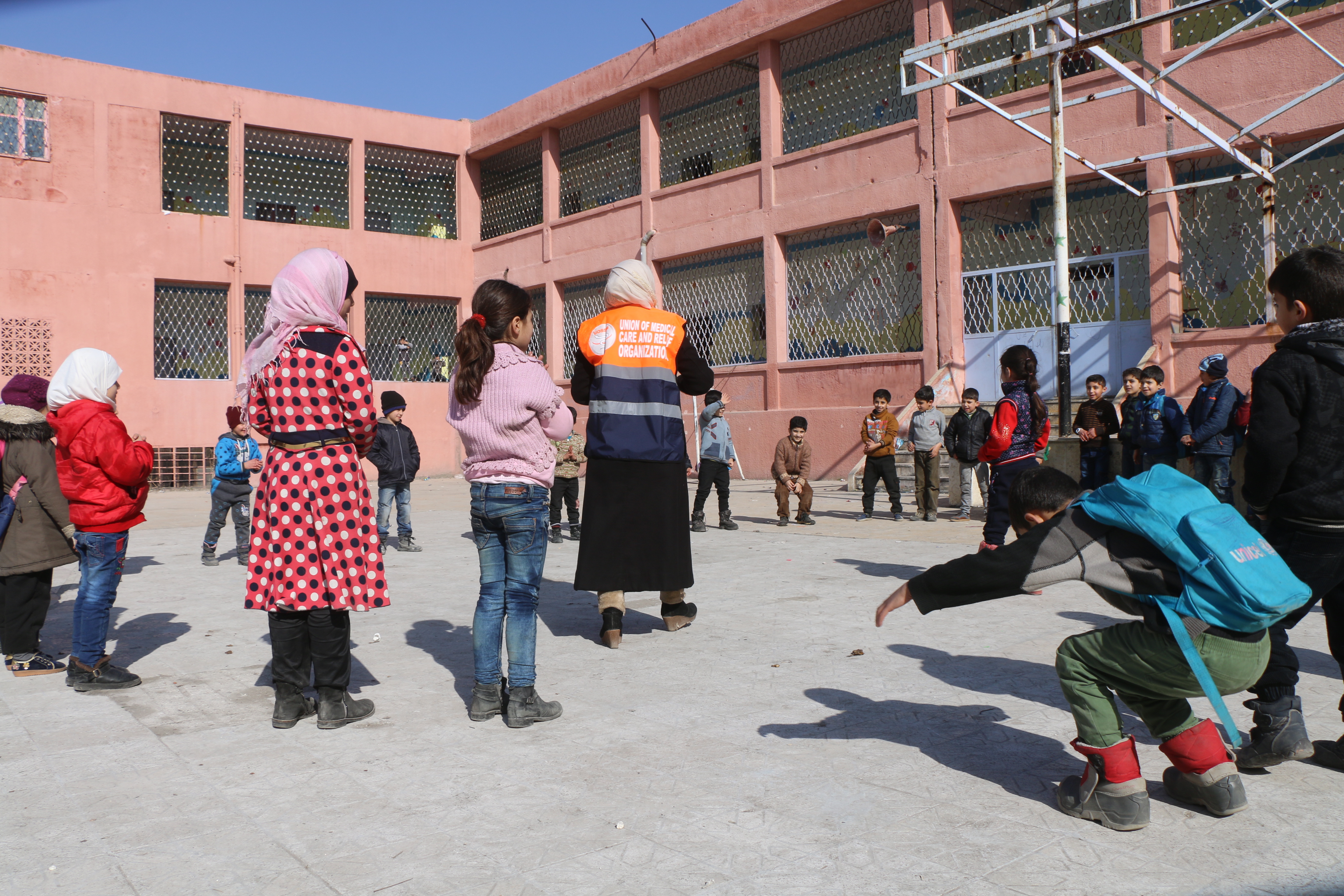 UOSSM’s ROLE IN MENTAL HEALTH IN THE SYRIAN CRISIS

UOSSM has played an integral role in mental health, as a leader, expert, and innovator, in the Syrian crisis, and led the way by taking strategic mental health initiatives since 2013, to find constantly evolving solutions for the growing mental health issues arising among the Syrian people due to the armed conflict. UOSSM:

The goal of the MHPSS and Protection programs is  to improve the psychosocial well-being and resilience of the vulnerable people affected by the Syrian crisis, in addition to focusing on adaptation and cohesion of the Syrian refugees in Turkey to enhance social integration among the refugees and the Turkish communities.

MENTAL HEALTH AND PROTECTION IN TURKEY 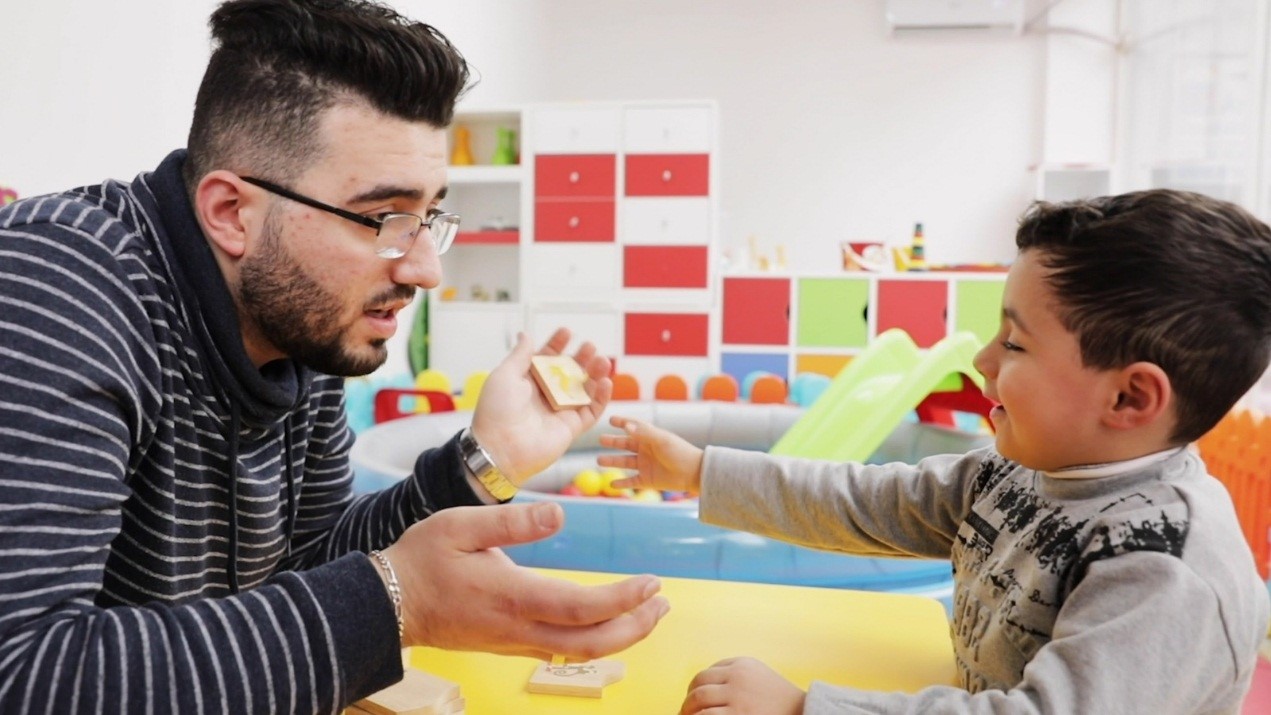 Child with speech disorders trained at  the special education department of MHPSS  in Istanbul, Turkey

UOSSM Turkey launched the Mental Health and Psycho-Social Support (MHPSS) Program in late 2013 to reduce the migration and the negative effects of the conflict on Syrian refugees in Turkey, by operating the first MHPSS center in Reyhanli in Turkey, followed by an expansion of the MHPSS program to several locations in Turkey.

The MHPSS program aims to improve access to Syrian refugees and Arabic-speaking people in Turkey for comprehensive Mental Health (MH) and Psycho-Social Support (PSS) services for all age groups, as well as Special Need Rehabilitation (SNR)  services for children with special needs. The MHPSS  program includes capacity building of the local community in mental health issues, in addition to adaptation and cohesion services to enhance the integration among refugees and local Turkish communities. 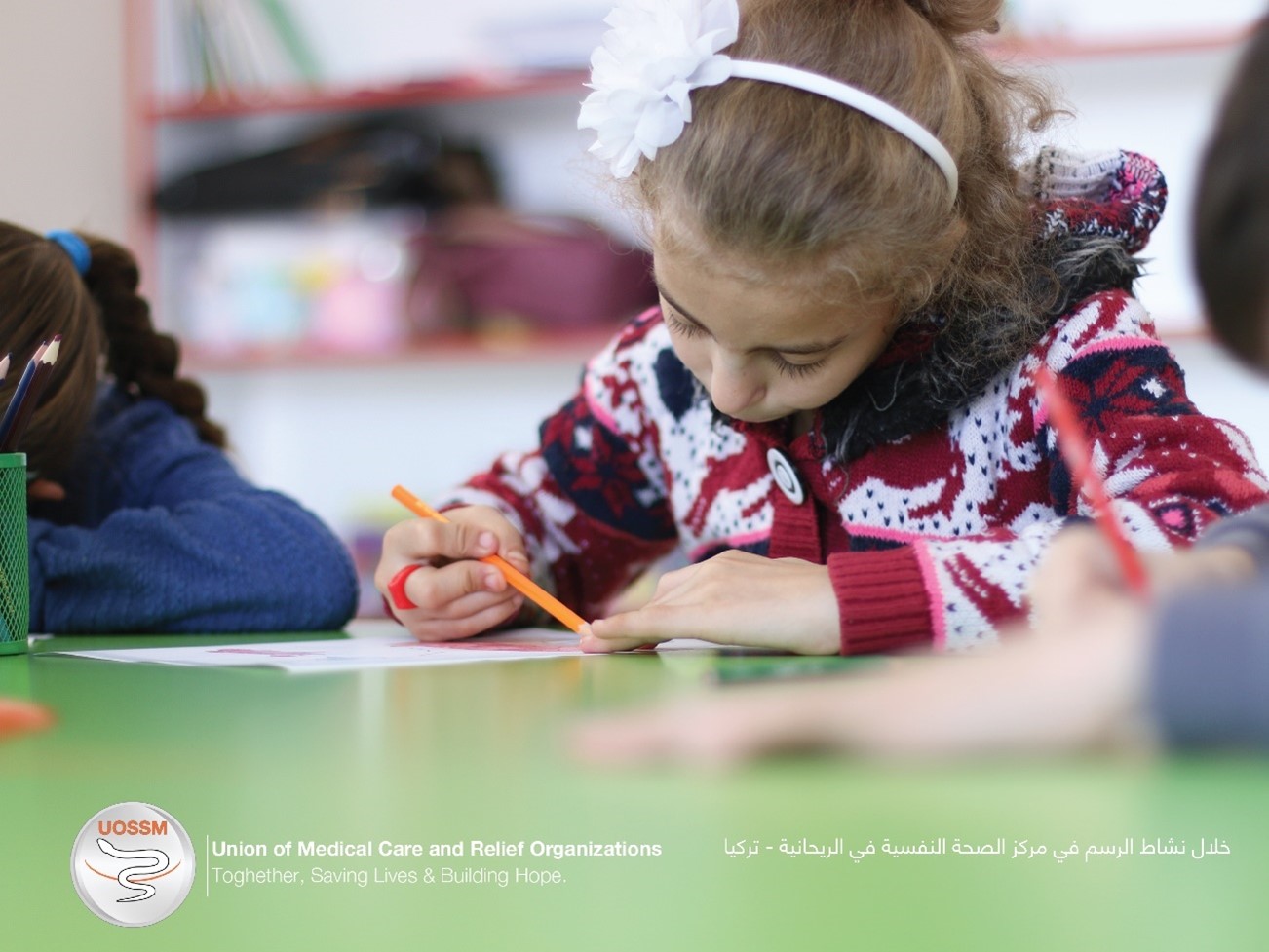 UOSSM-Turkey incorporates many protection services within its current MHPSS centers and services in Turkey. 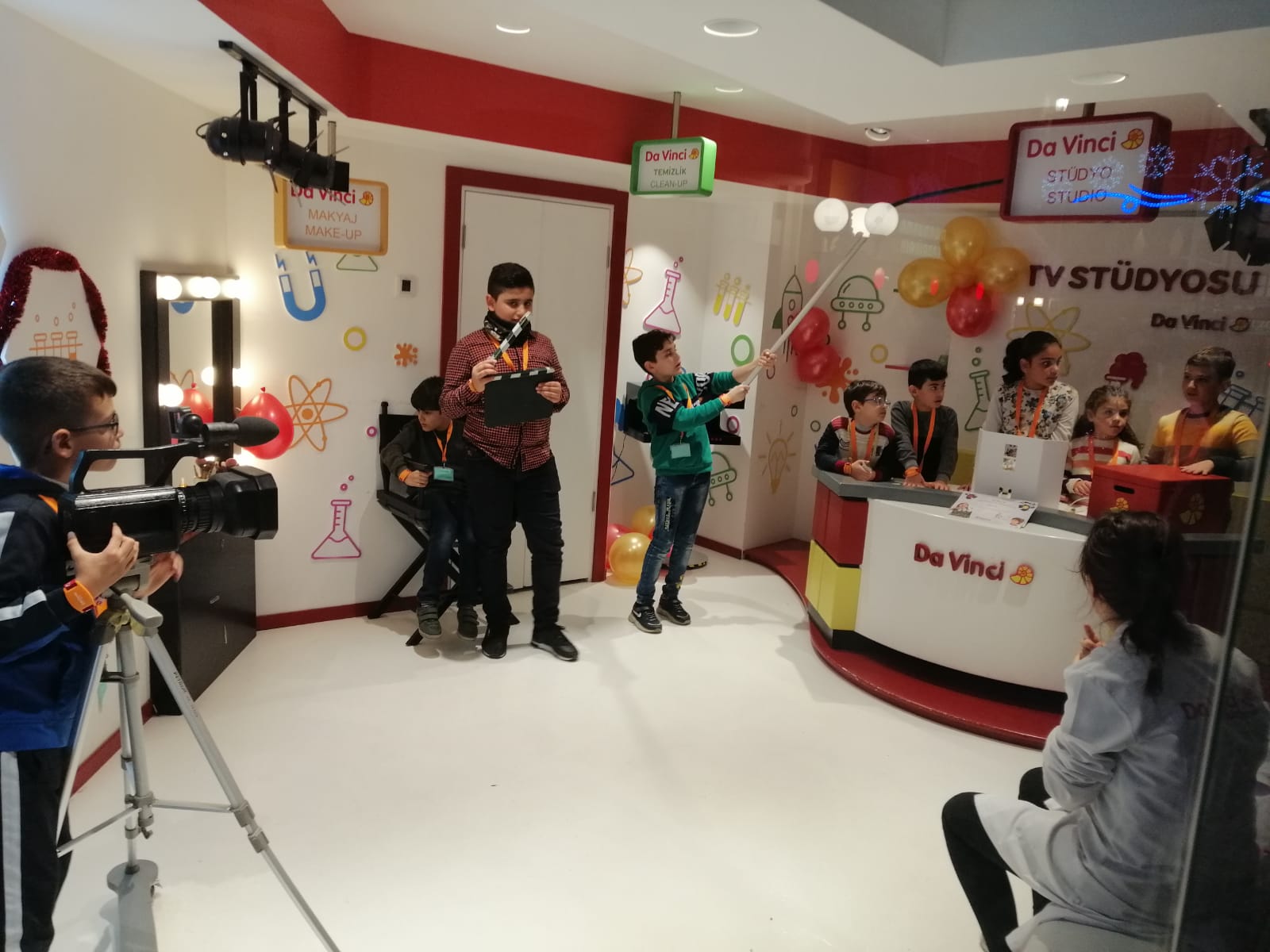 UOSSM Turkey provides the following services at its 4 MH Centers in İstanbul, Gaziantep, Kilis, and Reyhanli, in Turkey: 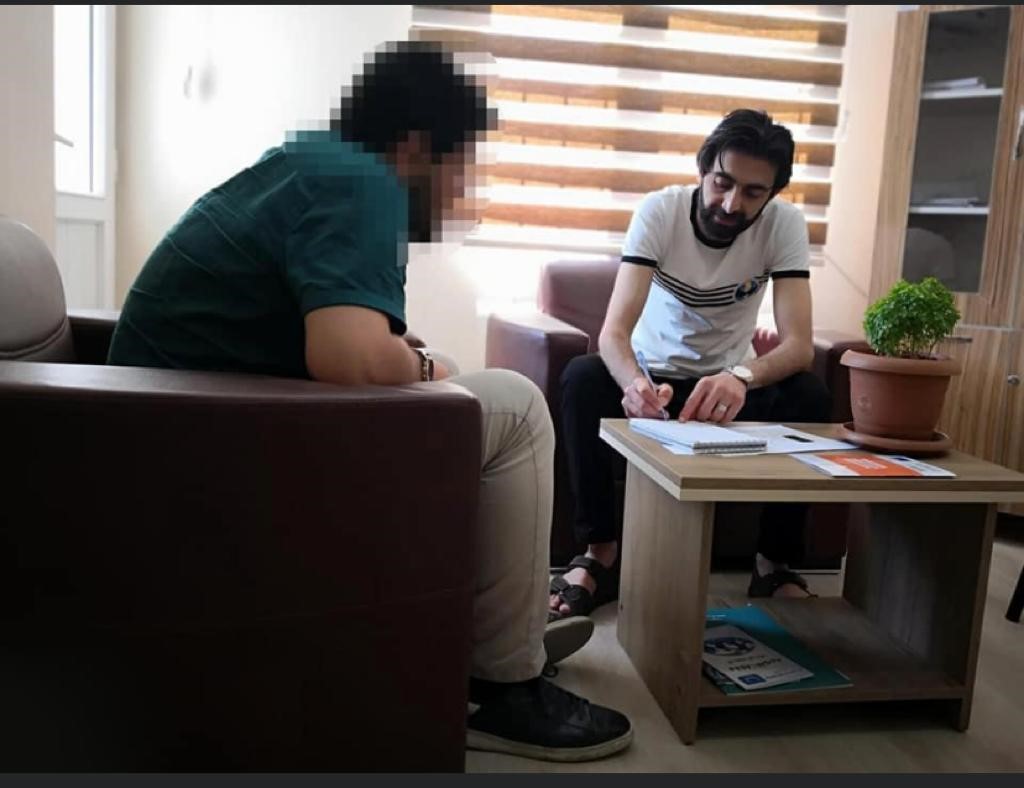 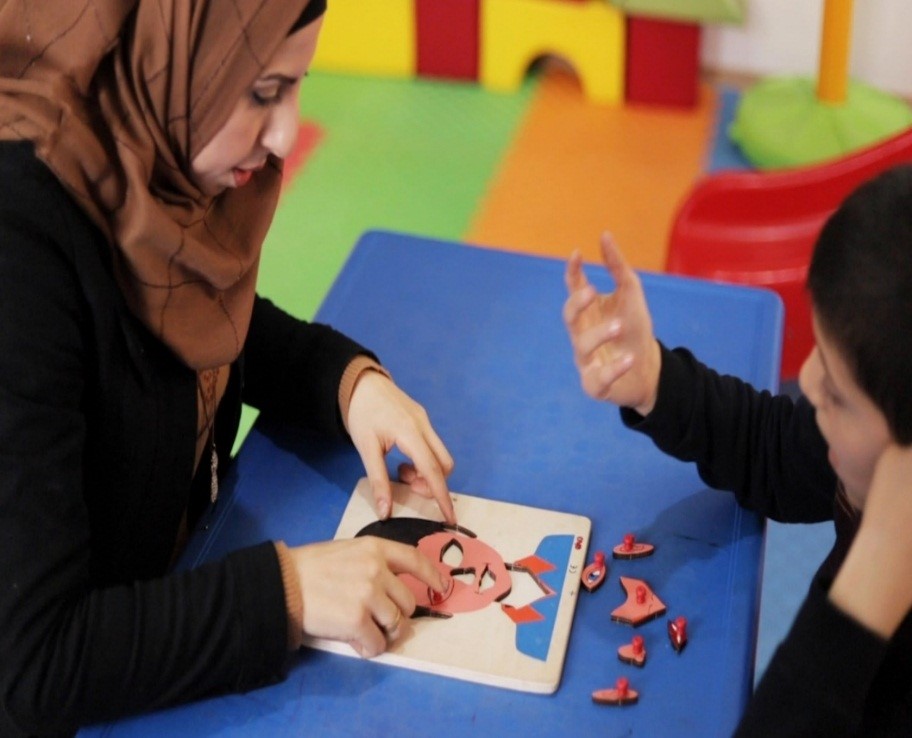 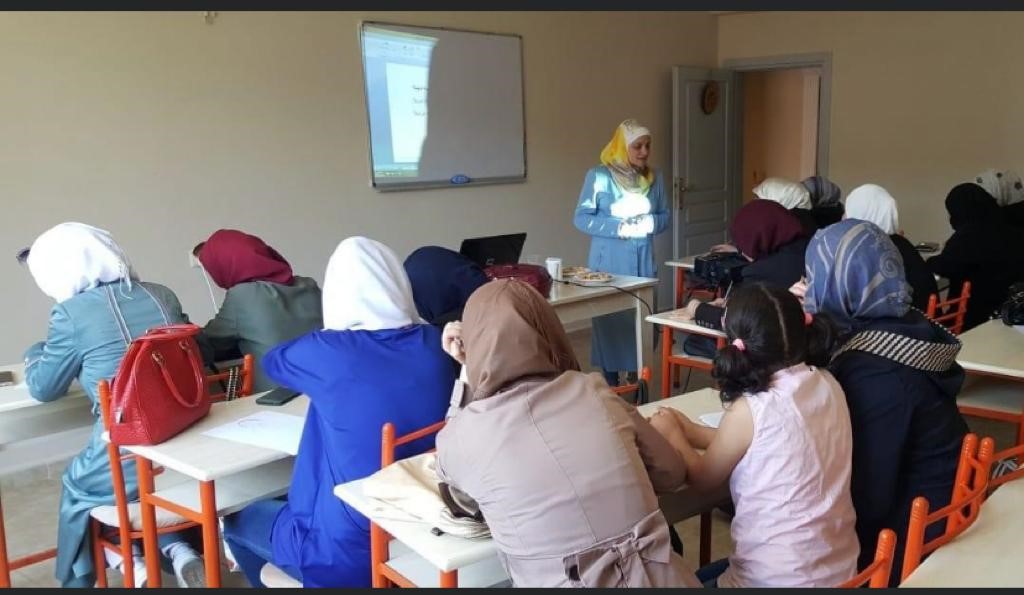 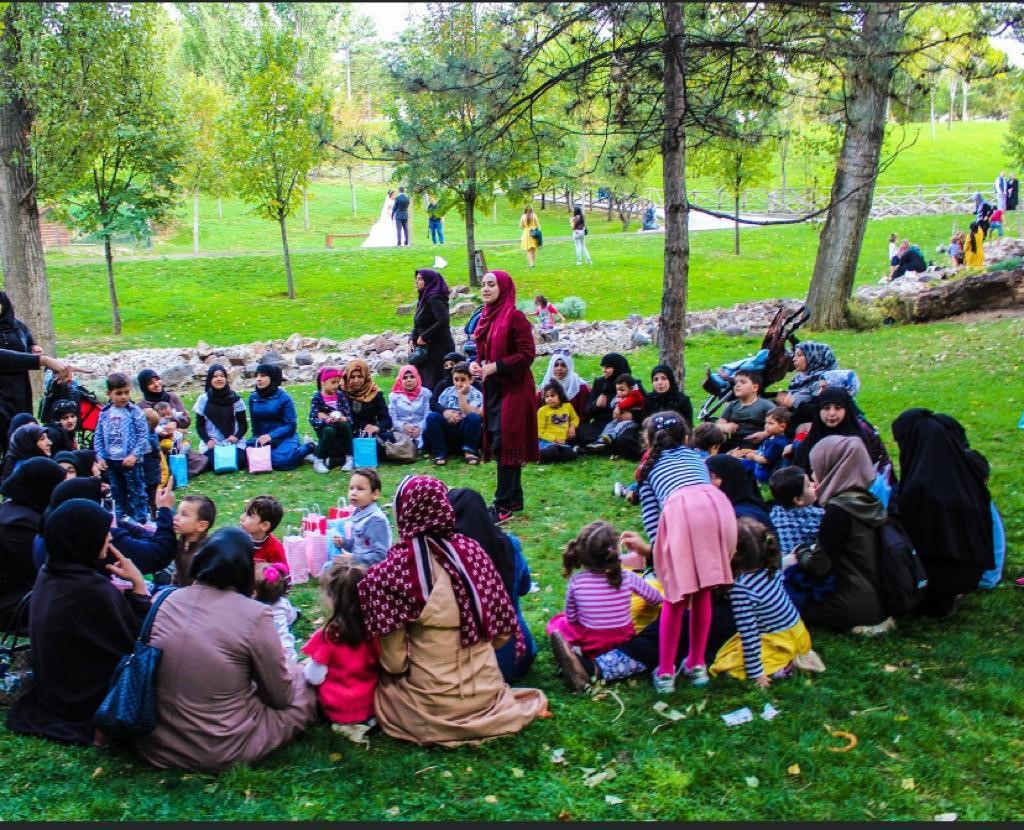 MENTAL HEALTH AND PROTECTION IN SYRIA 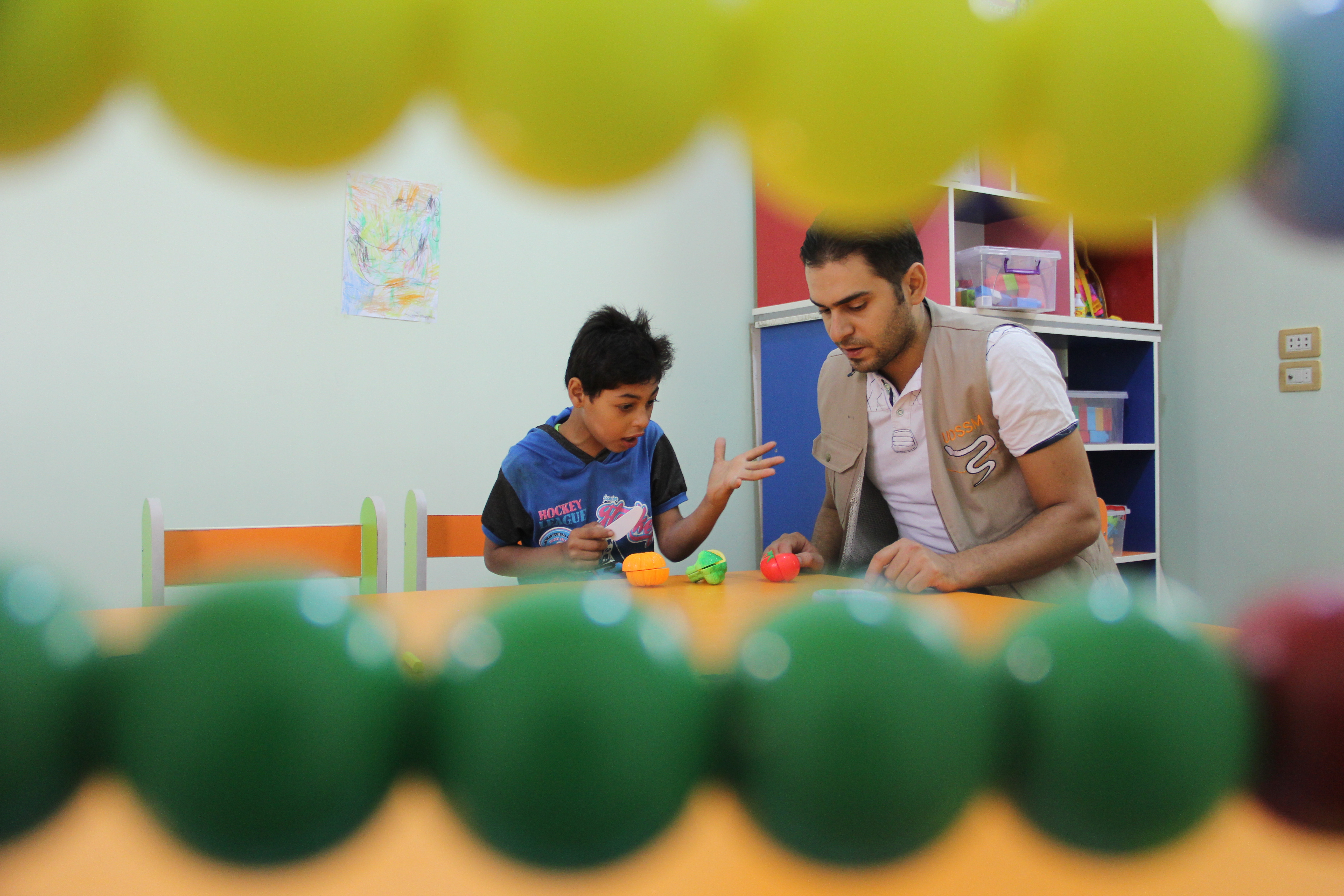 I.   MENTAL HEALTH AND PSYCHOSOCIAL SUPPORT PROGRAM IN SYRIA

UOSSM launched the Mental Health and Psychosocial Support (MHPSS) Program in early 2014 in north Syria, to reduce the negative effects of the conflict on the Syrian people.

Due to the lack of Syrian psychiatrists, (only one psychiatrist remains in northwest Syria at UOSSM’s MHPSS referral center), a tele-referral service was established, to address the high demands and needs. This Tele-Psychiatry service continuous to support the work of UOSSM’s psychiatrist in Syria and provides the technical support needed. 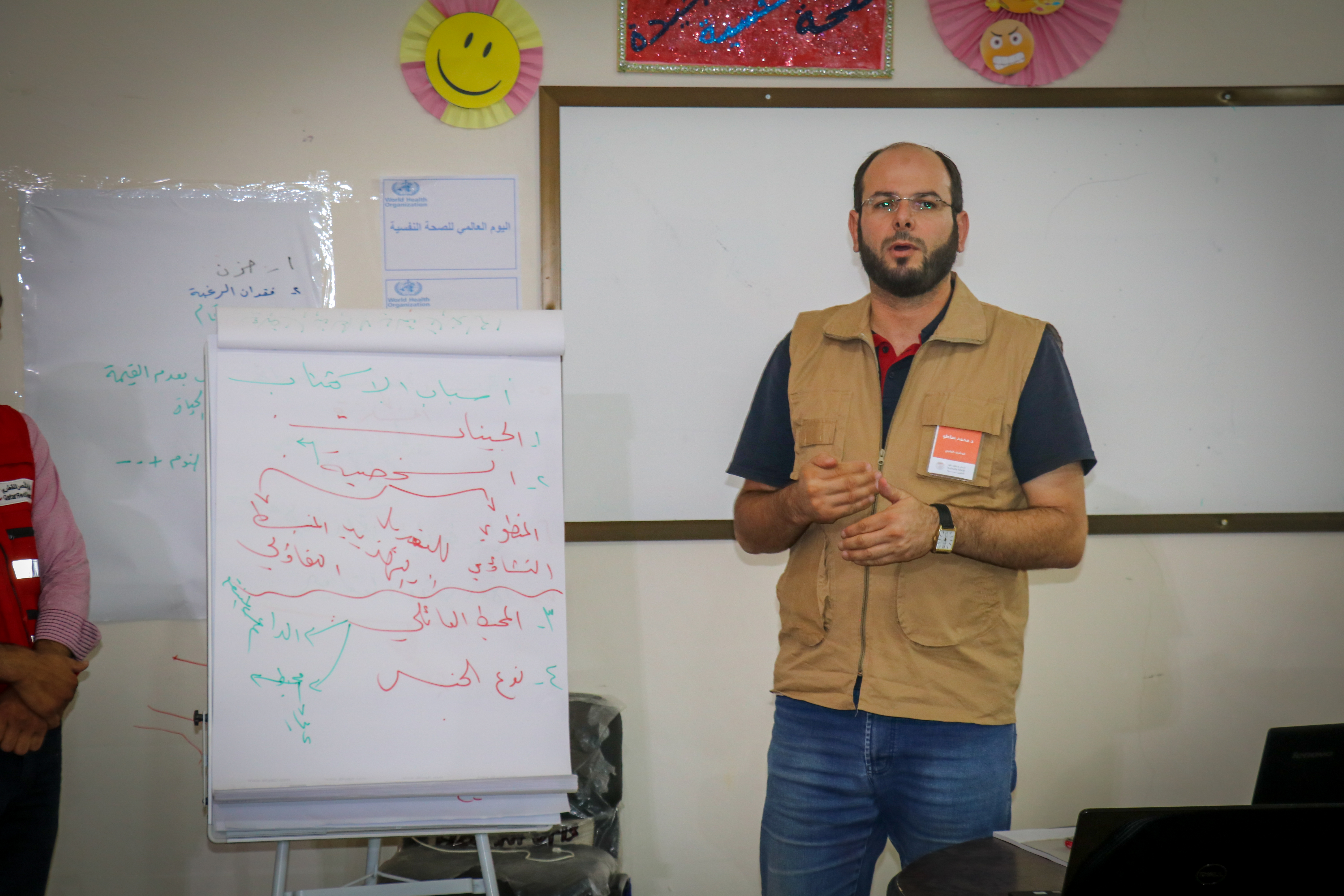 To build and improve MHPSS work strategies, UOSSM coordinates with a variety of partners in different sectors, led by different UN agencies, and plays an important role in these sectors.  Because of UOSSM’s expertise with wartime mental health concerns, UOSSM participated in in the design of a specialized psychosocial support guide, in partnership with WHO, that is being deployed to all the social workers in Syria. The guide includes many skills, techniques, and programs that are necessary in approaching mental support. In addition, UOSSM was elected to serve on the technical advisory committee for the mental health sector for Syria in Turkey and worked with the  UN Refugee Agency initiative to establish communication between protection and mental health sectors.

UOSSM’s MHPSS services in Syria include: 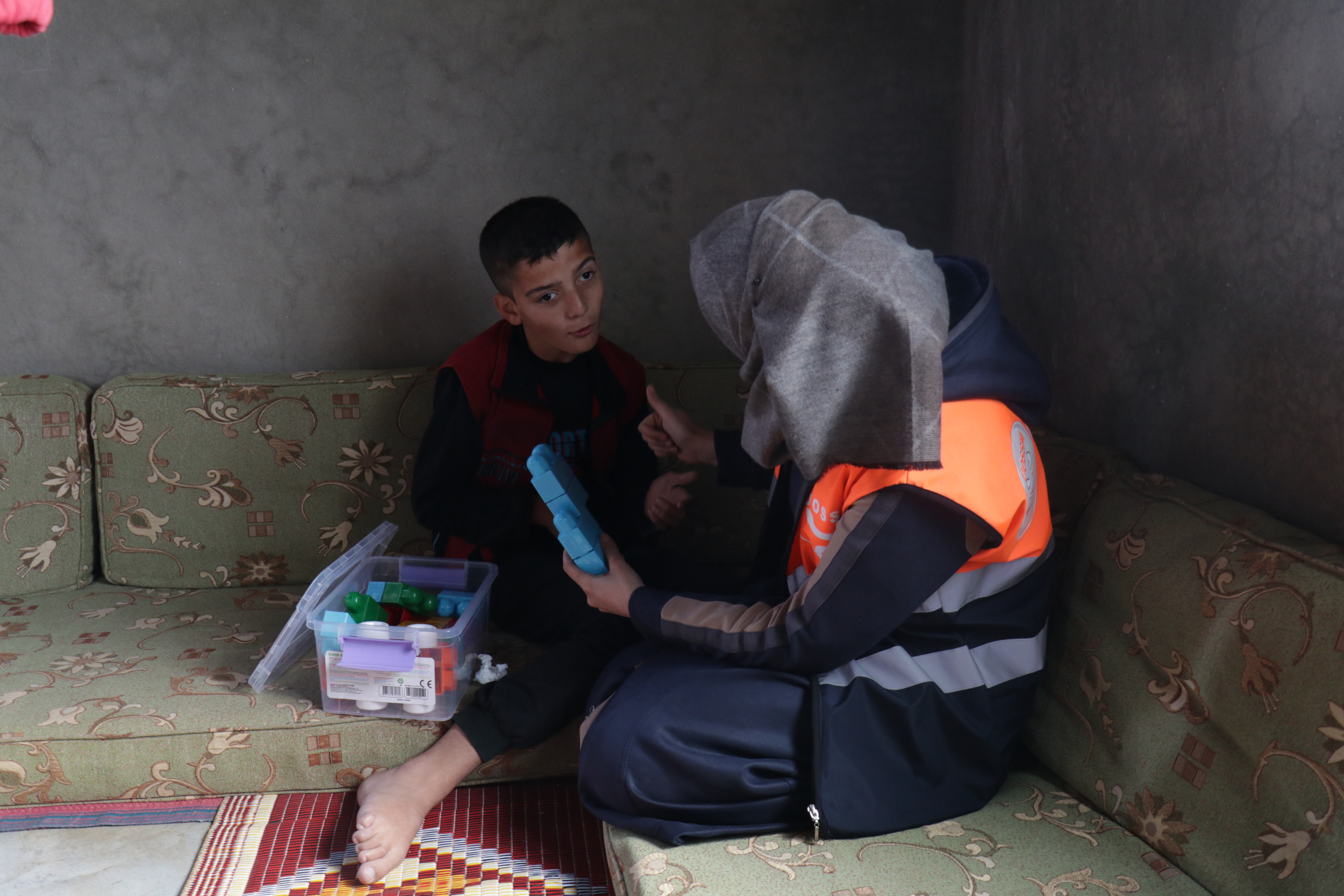 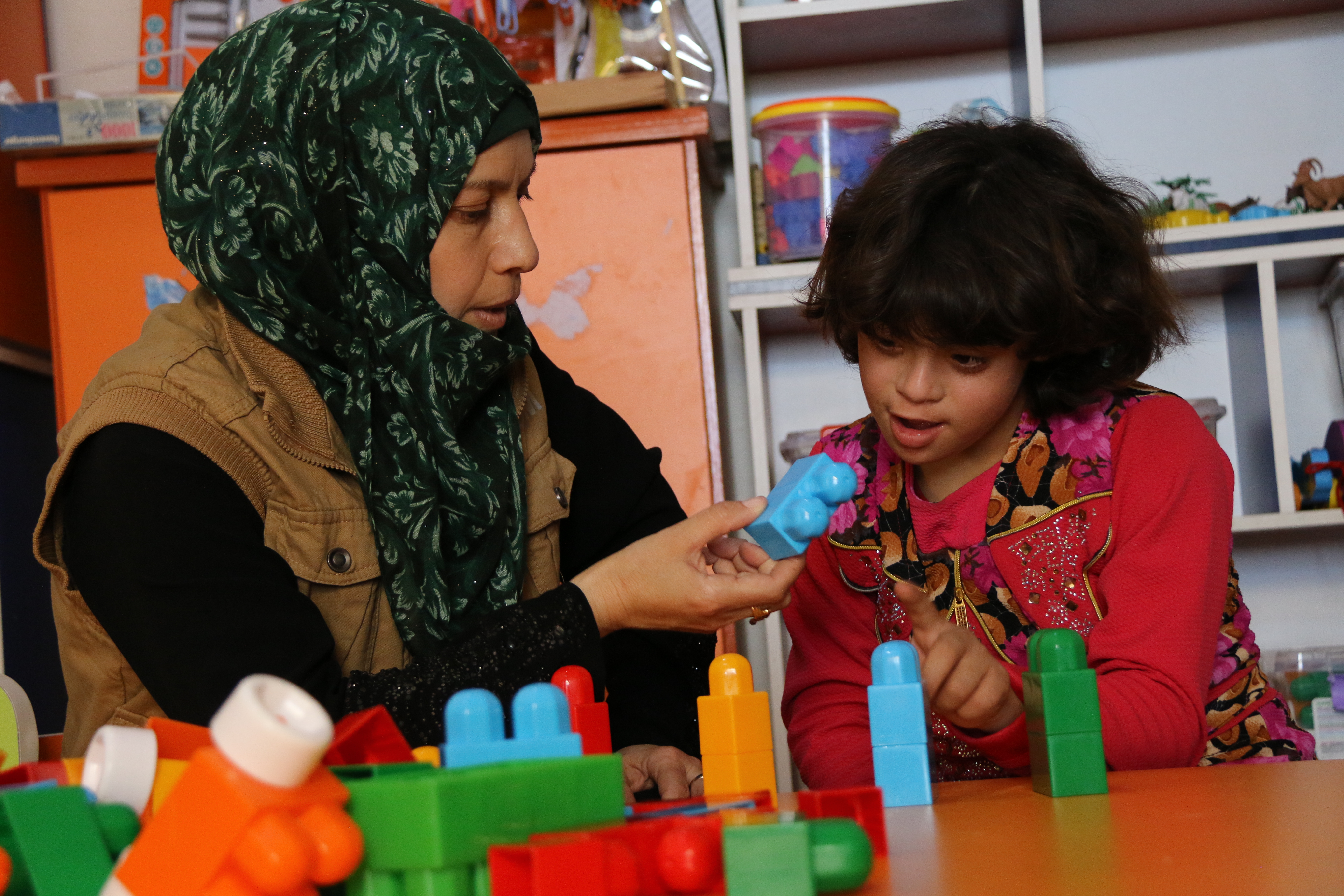 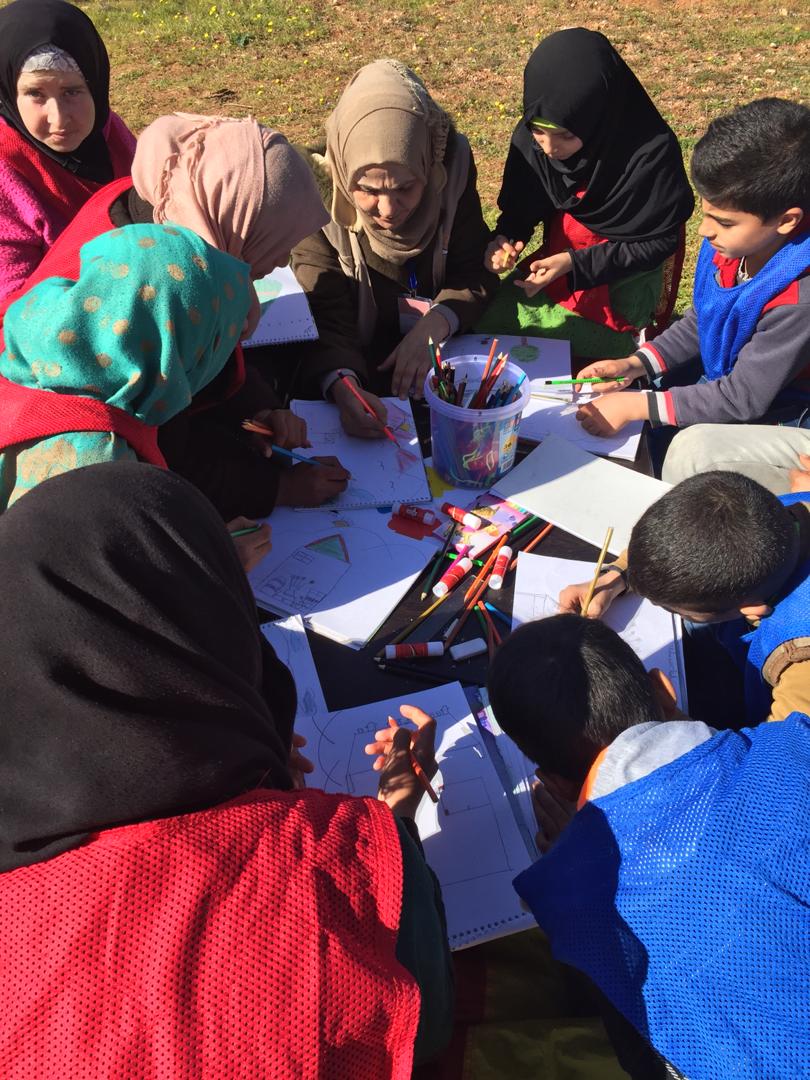 The training and capacity building in the MHPSS program include: 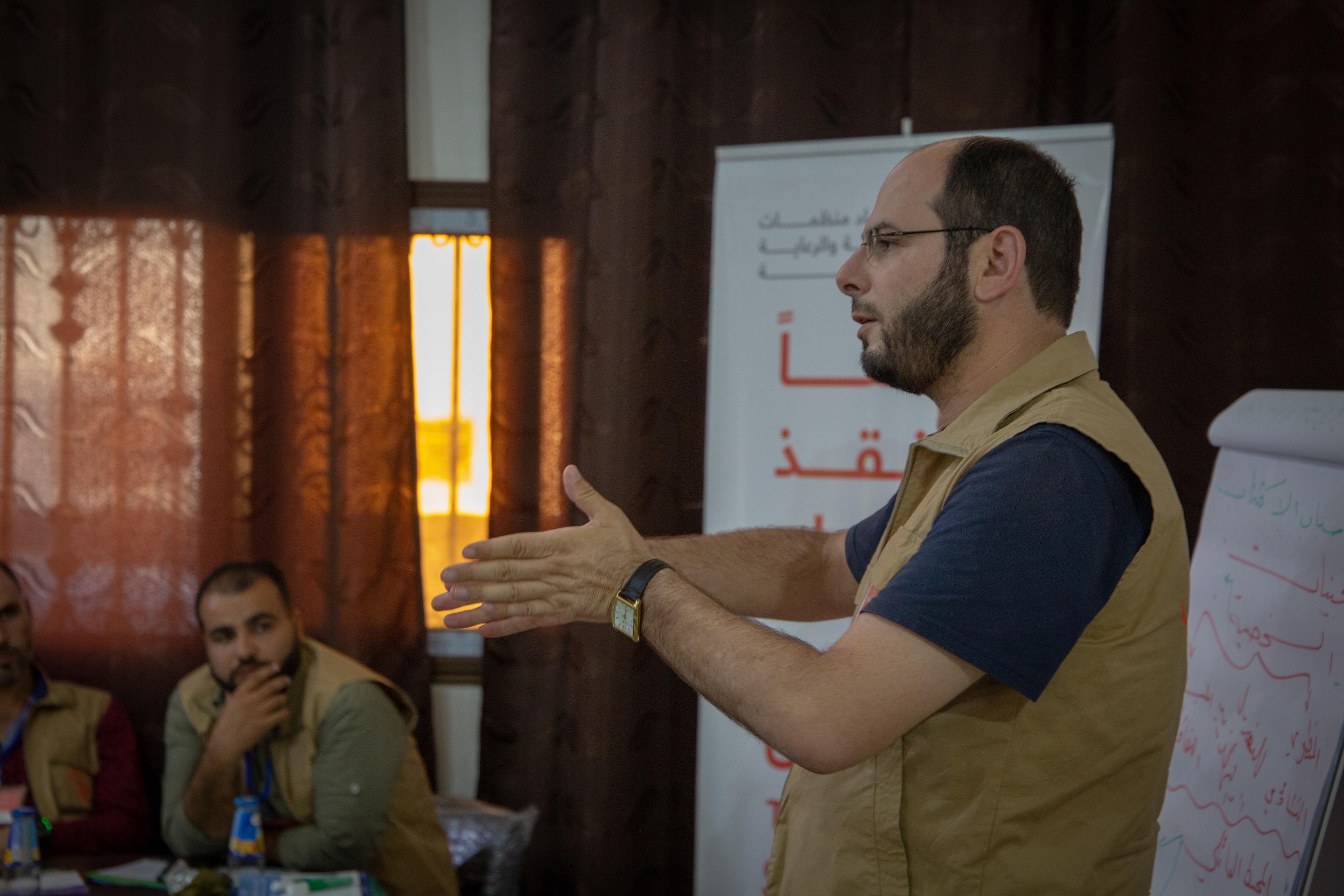 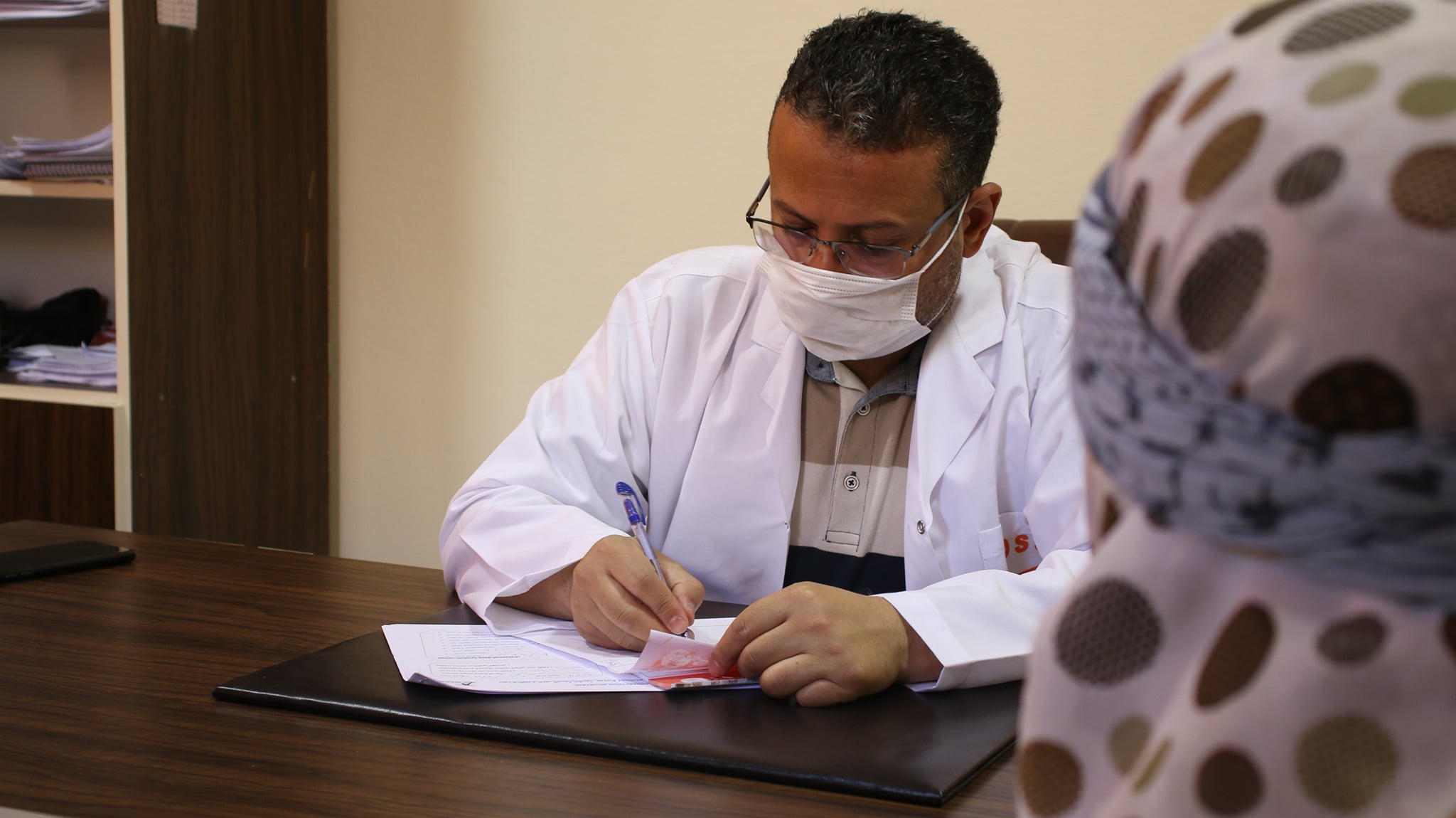 In 2017, UOSSM developed protection interventions focusing on Child Protection (CP) and preventing and responding to Gender-Based Violence (GBV). The program is aimed to enhance the protection of at-risk groups from the effects of conflict, including, but not limited to, protection activities that are specifically designed to prevent and respond to rights violations.

UOSSM’s protection interventions are developed in accordance with standards and guidelines internationally recognized by UNICEF, UNFPA and UNHCR. Since 2017, UOSSM has provided protection services to tens of thousands of  people, primarily women and children in north Syria. 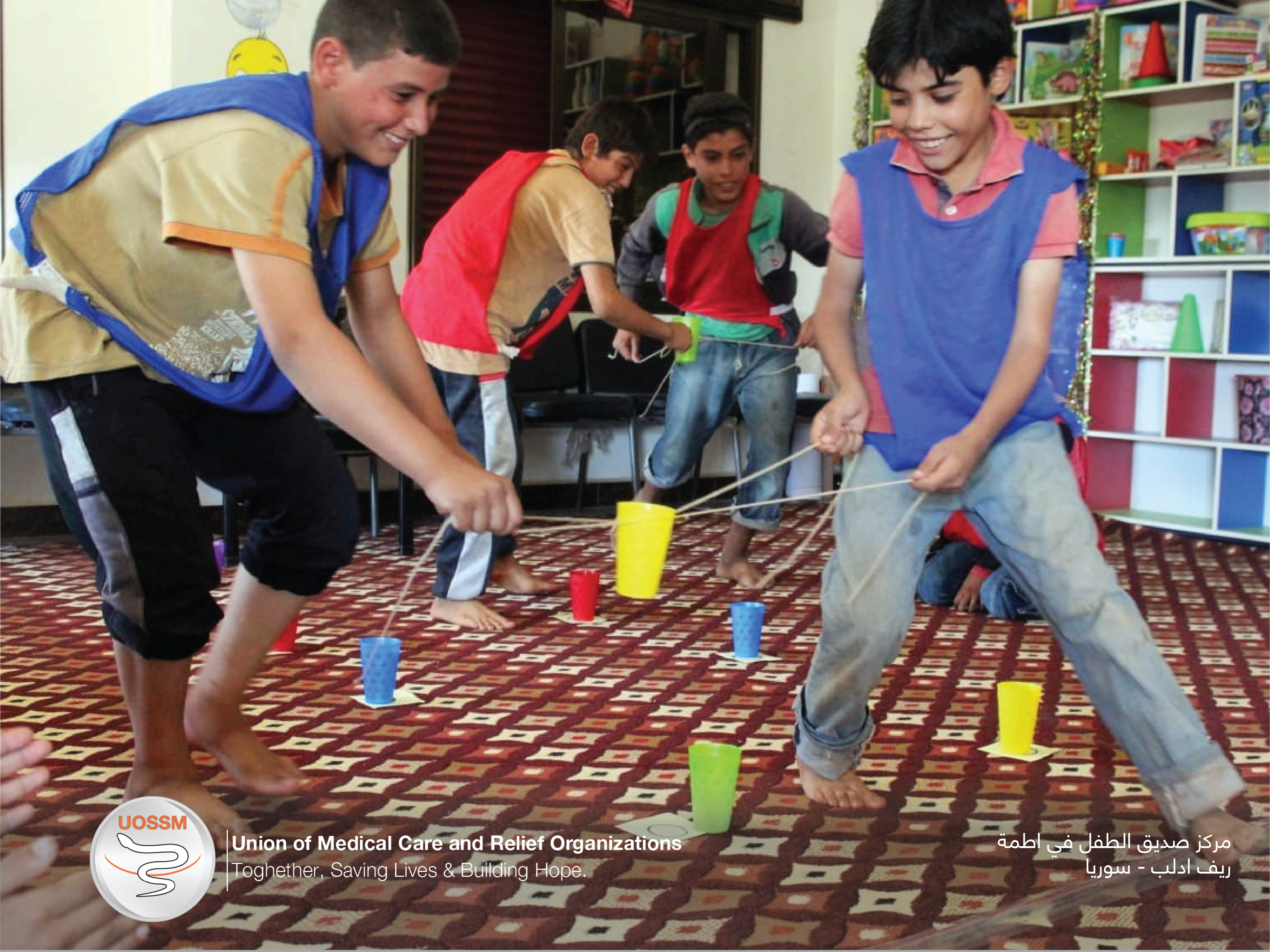 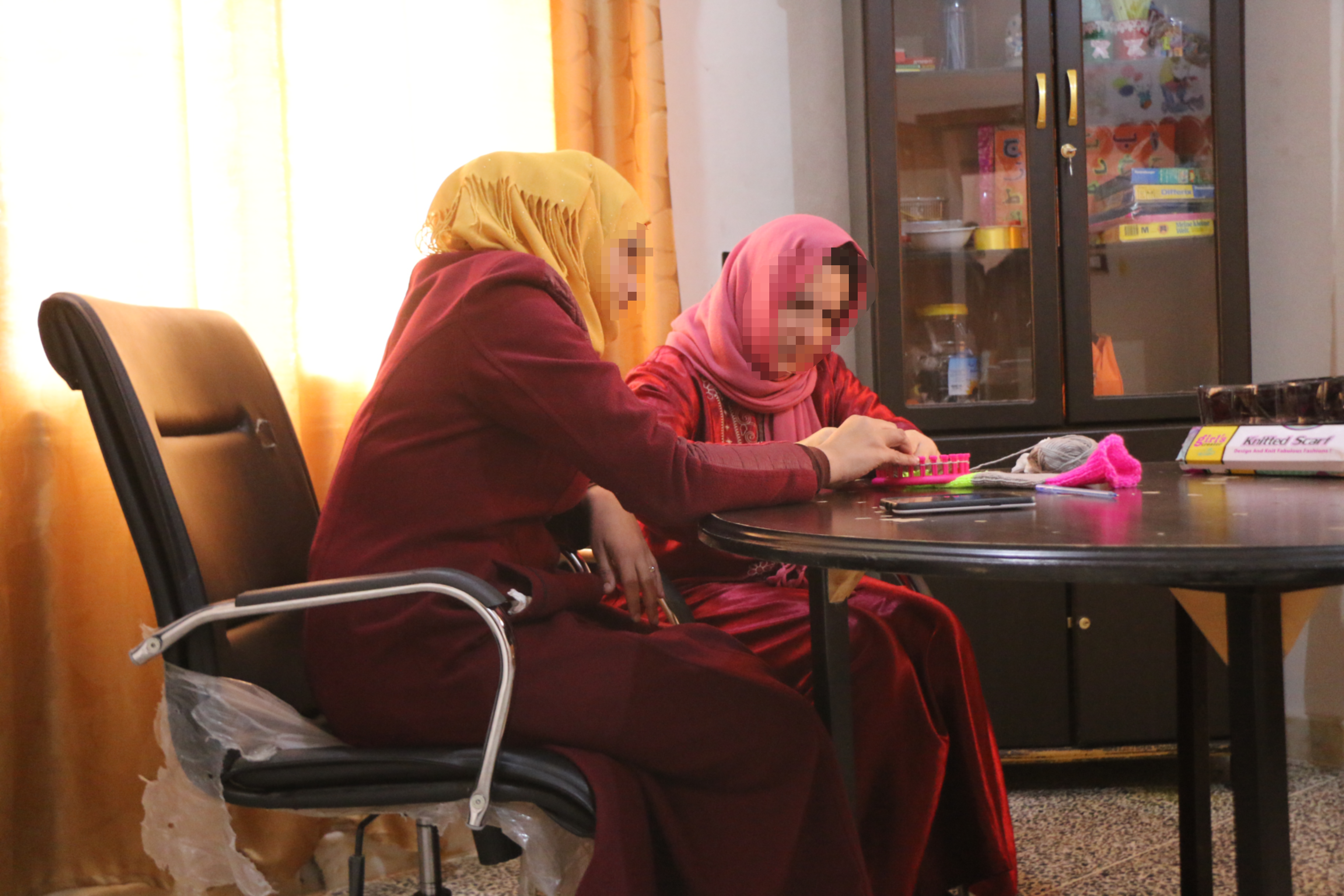 Women’s empowerment also falls under the umbrella of protection services. The program not only includes Gender-based Violence (GBV) prevention and response, but also includes skills development activities to empower the women and girls in their community.