The Outpatients department in the Hospitals were divided into two types, surgical and non-­‐surgical, and were distributed numerically as follows: 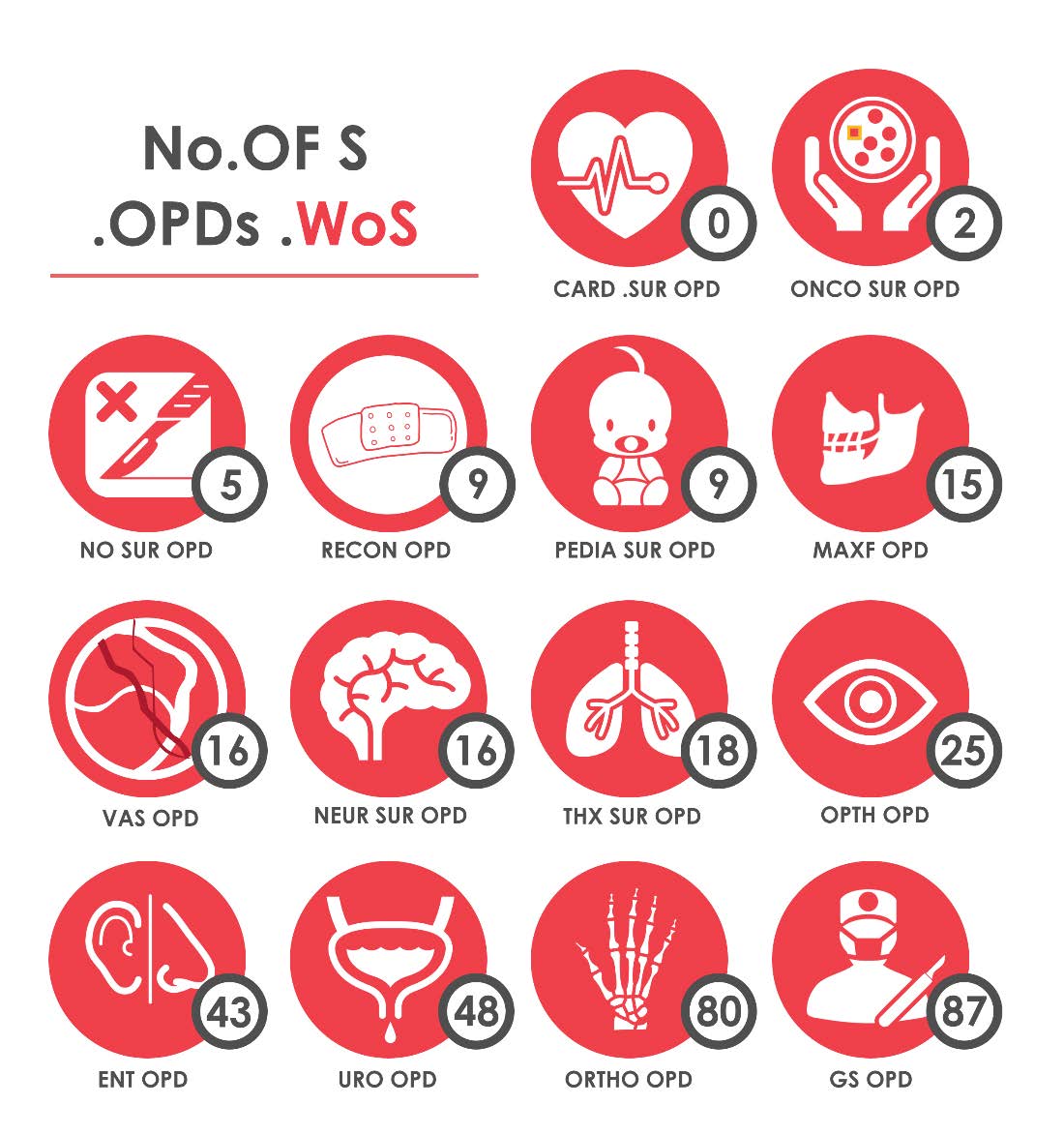