Over 3000 Newly Displaced From Ghouta Today 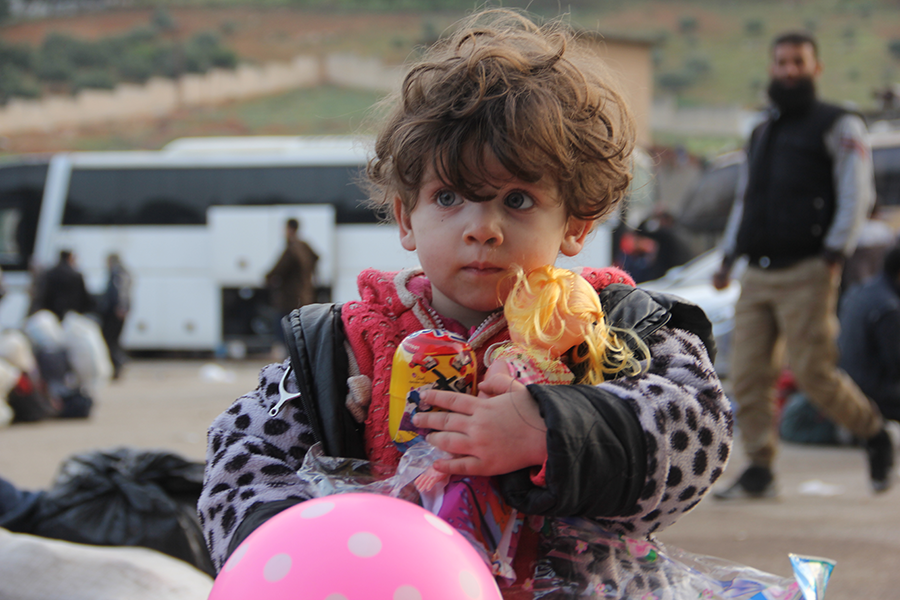 UOSSM assisted another 3000 newly displaced from eastern Ghouta today. Approximately 3126 were transported to Qalaat Al Madeeq in the suburbs of Hama today. Over 300 were wounded and ill patients that require medical care, 46 were transported via ambulance. 731 children received polio vaccinations. 8000 people are expected to be evacuated in the upcoming days. You can click here to read the detailed press release about the first two groups evacuated. 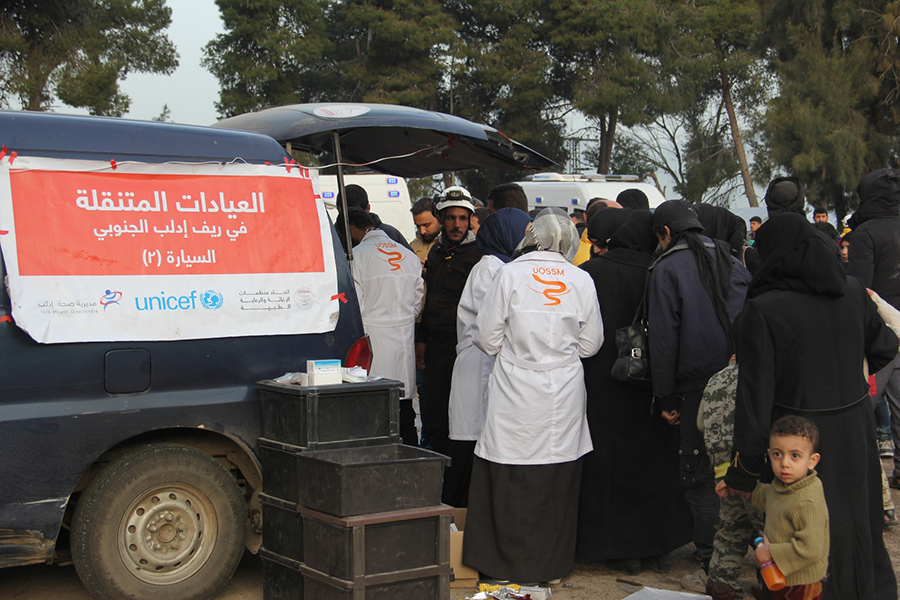 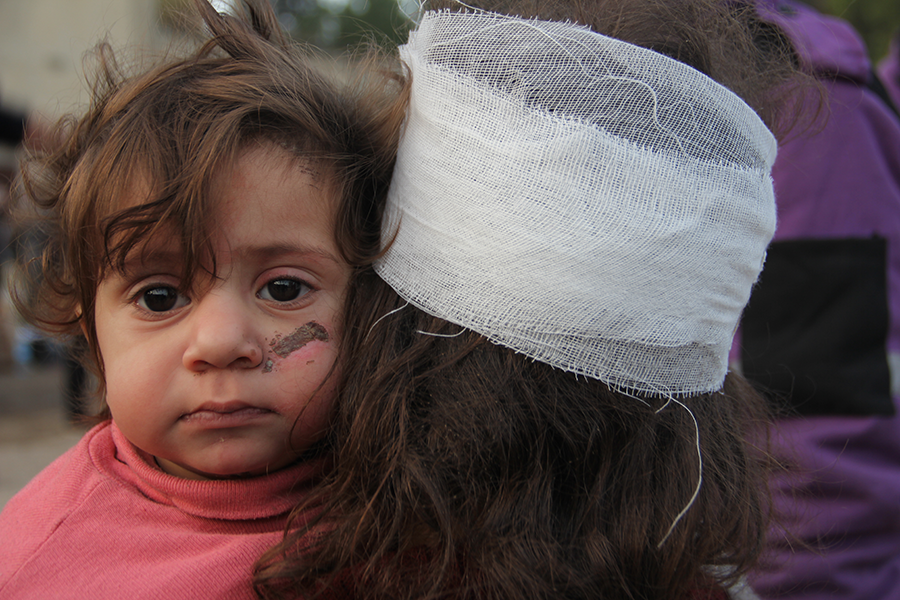 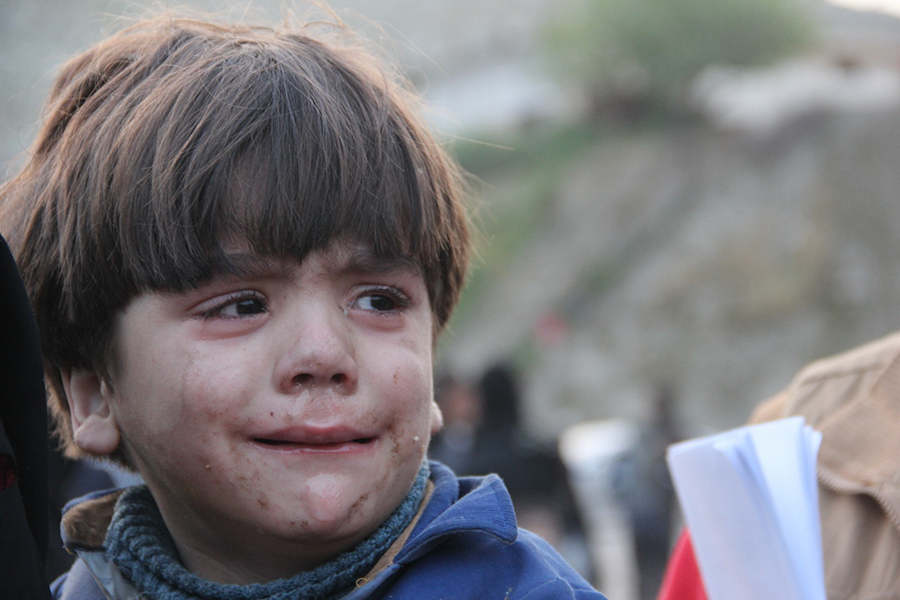