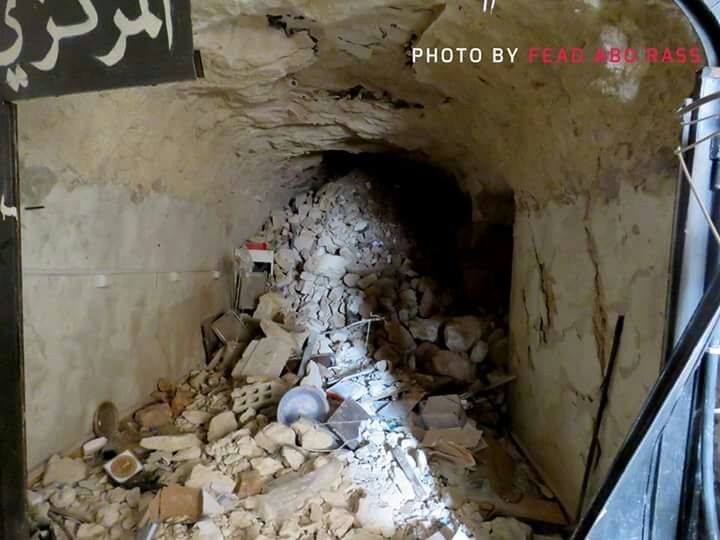 A six year old girl was killed in the hospital where she was scheduled to have an operation in her abdomen. Initial reports showed that little Sema was recovering from surgery, but the young girl was actually getting anesthesia for her surgery at the time the hospital was attacked killing her and her two parents who were accompanying her.

Two others were killed in the attack, and two nurses were wounded. One nurse is in serious condition with a spinal injury.

This attack left thousands in the southern suburbs of Idlib without any access to hospitals, as this was the sixth and last hospital in the area that was attacked and put out of service.