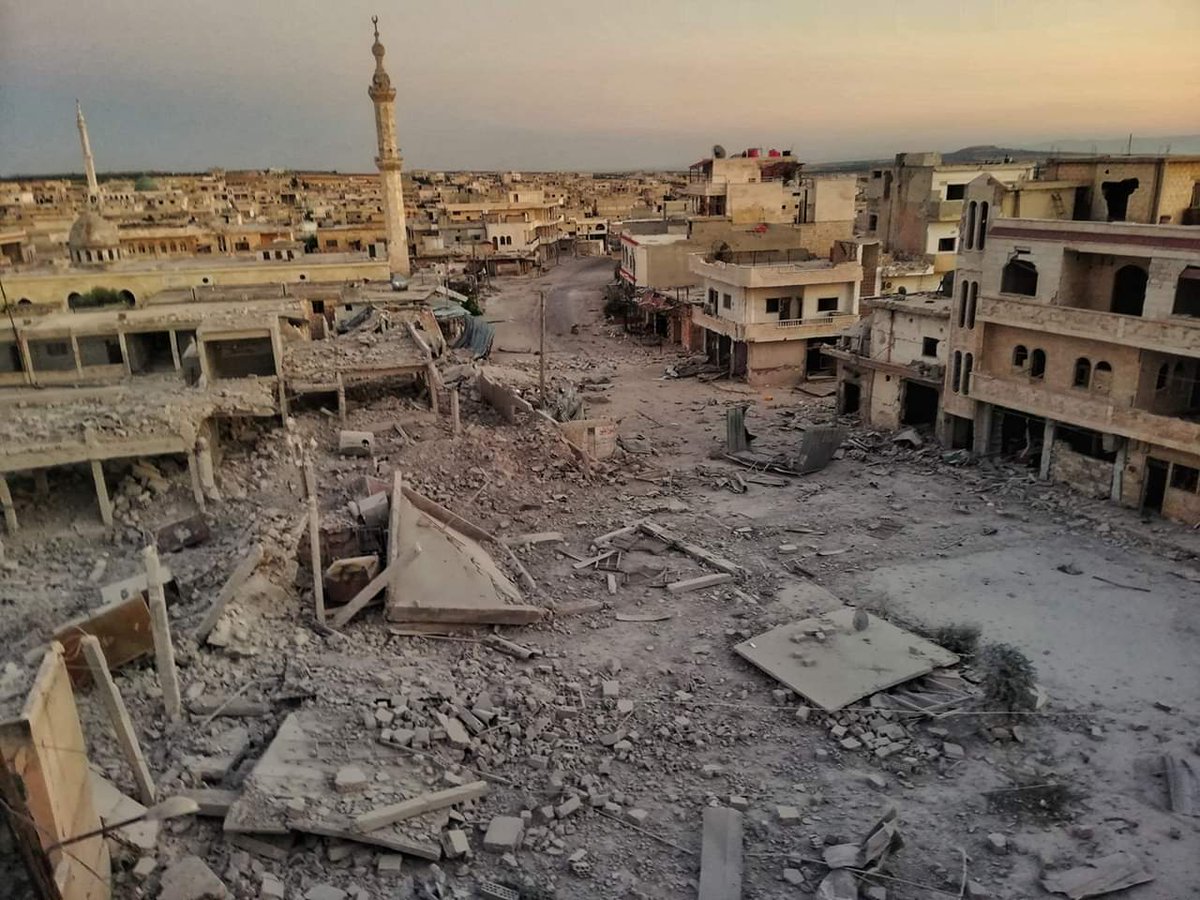 Two paramedics and one driver were killed today in the line of duty as their ambulance was targeted and completely destroyed. They were driving towards the site of another attack in Kafr Zeta, in the Hama Countryside, to help the victims, and were targeted at 2:00 p.m. Damascus time. The ambulance was part of the Kafr Zeta Ambulance System, supported by the Hama Health Directorate.
The attacks in northwest Syria have intensified over the past week. At least 118 were killed, at least eight were children, and over 171 were wounded, many of the victims were women and children. This week a painful image emerged of two young girls ages 5 and 3 as they were dangling from their destroyed home. Big sister Reham was holding onto her baby sister, Rawan, so she wouldn’t fall. Ultimately both fell, Reham died and Rawan died the next day. Please click here to read the full press release.
Do you like this post?
Tweet