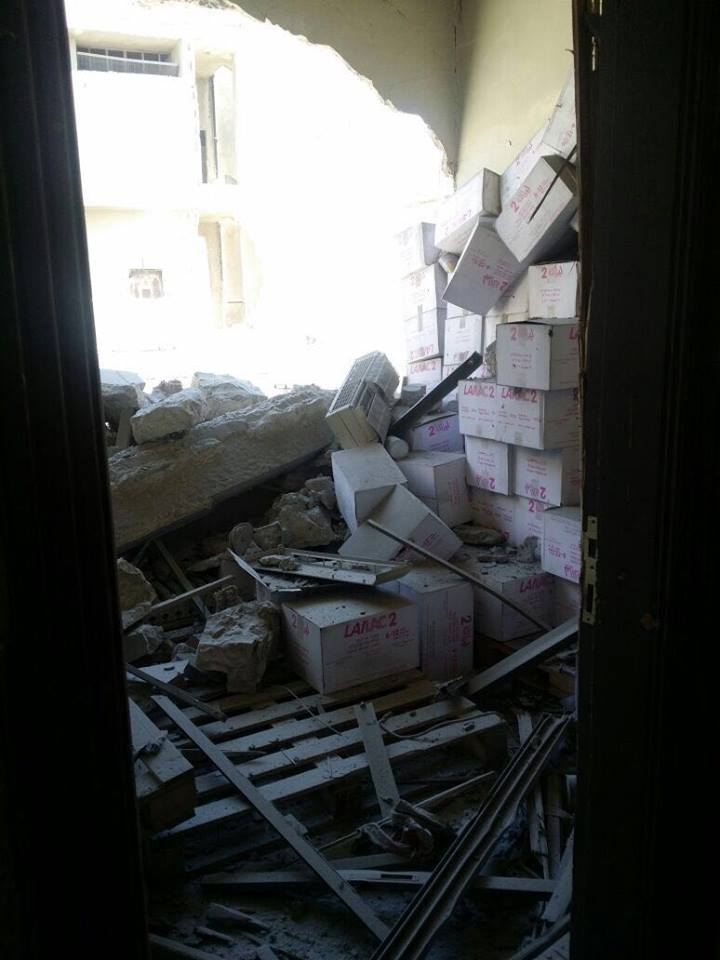 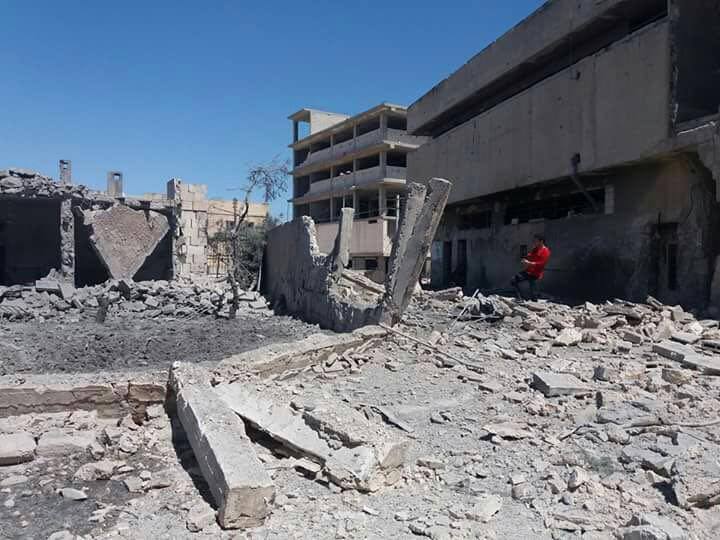 UOSSM‘s Al-Marjeh Primary Health Care Center in Aleppo was targeted on Friday April 29 by Syrian forces and it’s allies and was directly hit leading to complete damage of the PHC, which will now be shut down indefinitely. Fortunately there were no victims as this center was closed.

The center consists of pediatric, gynecological and internal medicine clinics and has a pharmacy and lab.
The center was established by UOSSM in partnership with Expertise France in 2014 and has been supported by UNOCHA HPF Fund since July 2015.
1888 consultations are provided per month in the center. This is not the first time the center was targeted and attacked. 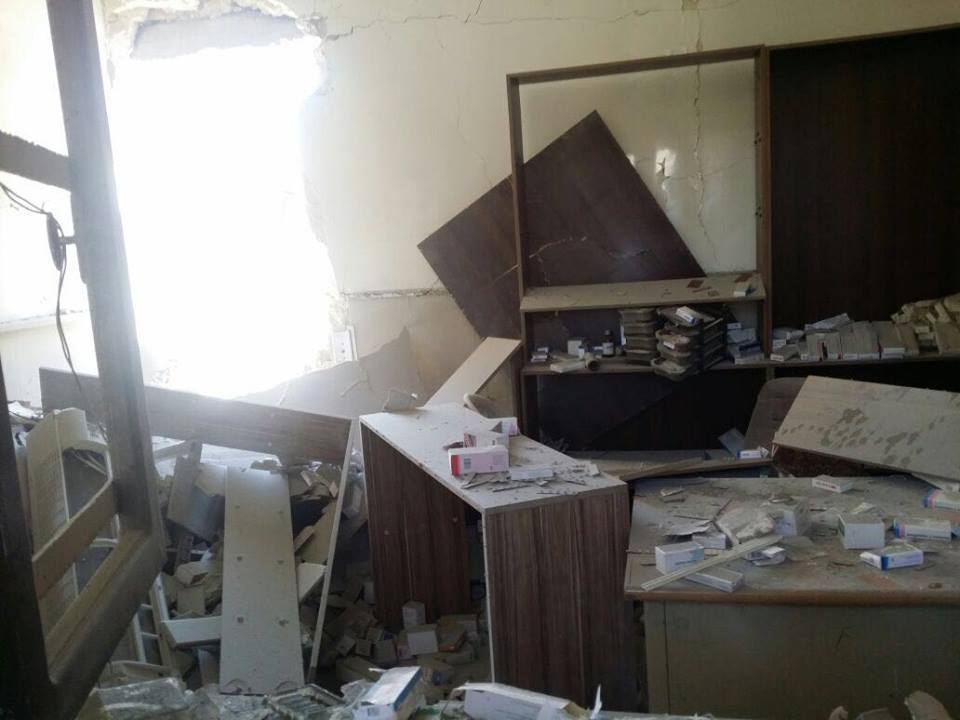