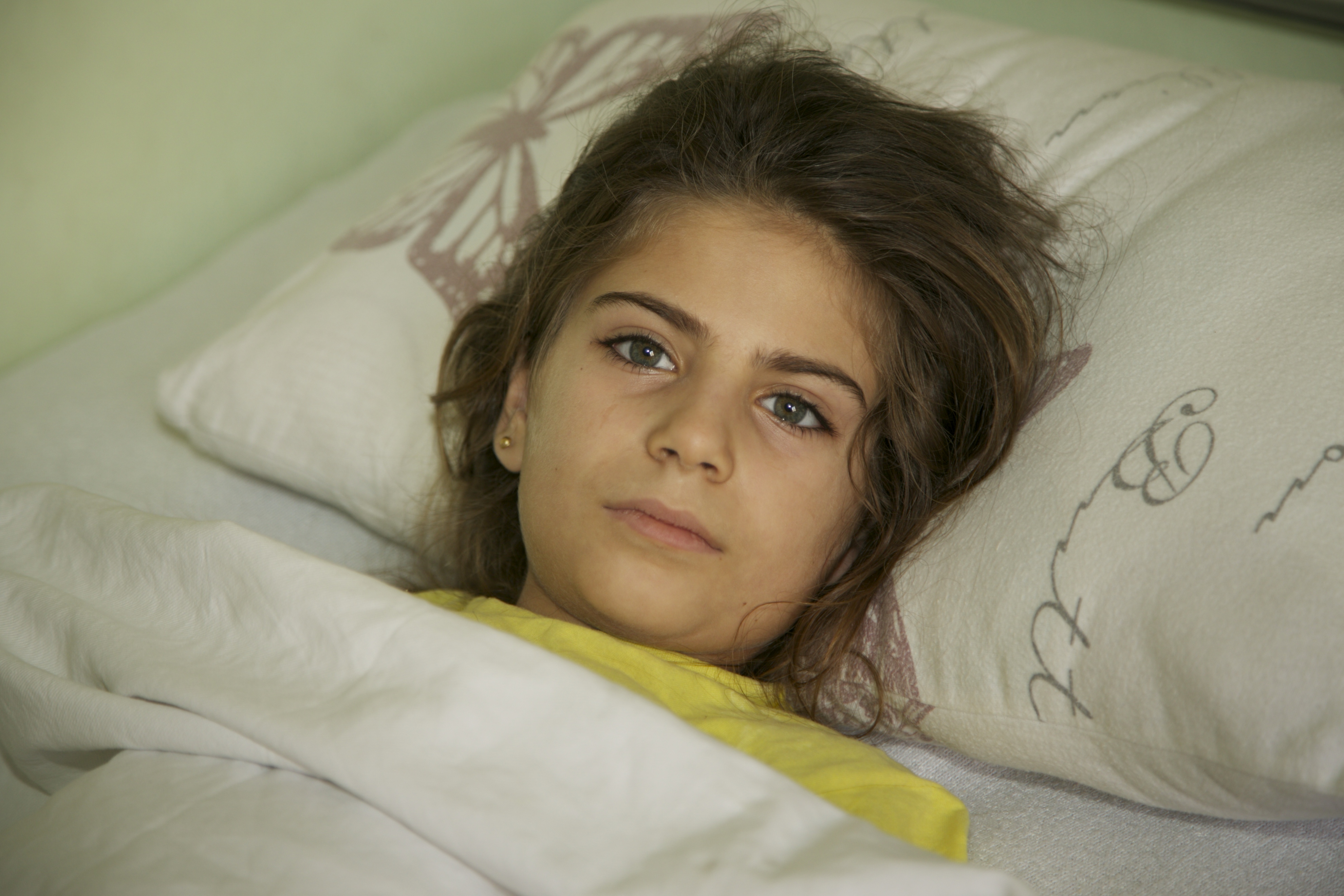 At the tender age of nine young *Hanna has experienced more suffering than many of us will experience in our entire lifetime.
After leaving war-torn Syria for 2 years, living as refugees, Hanna’s family decided to go back home to their small city outside of Latakia.
One morning, after the family just finished breakfast the sound of warplanes flew over their heads, in a state of panic not sure exactly where to go, knowing there was just not enough time, everyone ran to take cover but it was too late, the bomb had dropped and the damage was done.
Hanna’s ten year old brother and her friend who was around her age were killed by those airstrikes. Hanna also suffered a piece of shrapnel was lodged in her back and she could not move. She was taken to a field hospital for triage treatment, surgery was performed on her to remove the shrapnel but the damage was already done, this beautiful young girl was partially paralyzed.
But Hanna is a strong girl with the will to recover from this terrible injury. She has since been transferred to Syrian Medical Center where she is undergoing physical and psychotherapy, with high hopes that Hanna’s suffering will end and will one day, walk again.

*Hanna is a cover name used to protect this child's identity and for safety reasons.